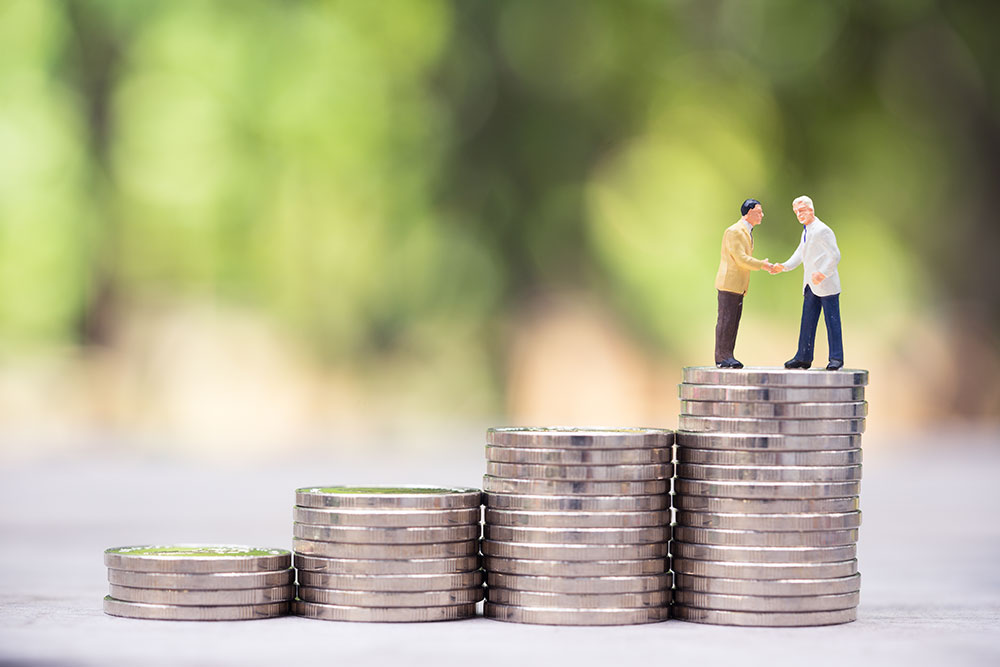 Vuković & Partners Law Office provided complete legal support to the Kaolin group Bulgaria in the process of buying in public tender procedure sandstone mine "Belorečki peščar" a part of the RTB Bor. The purchase agreement was signed today by the representatives of the RTB Bor, the Privatization Agency and the Jugo-Kaolin.

Ministry of Mines and Energy of the Republic of Serbia and Jugo-Kaolin signed an agreement on the transfer of exploitation rights to the exploitation field “Belorečki peščar“.