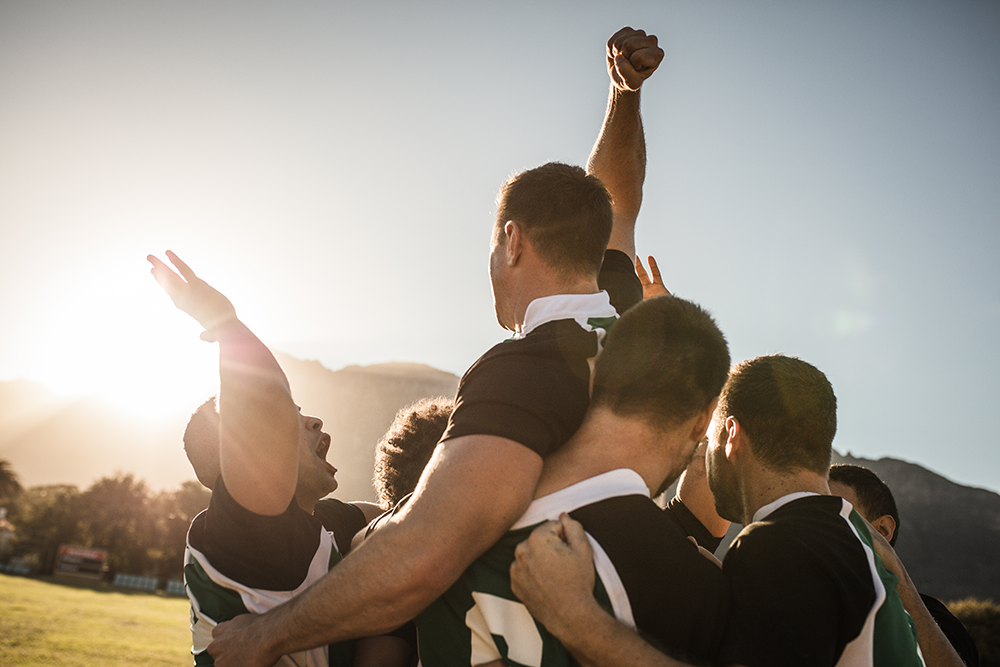 Team from the Vukovic & Partners Law firm participated last weekend at the 3X3 basket charity tournament "Play for 10”. Tournament was held in Ada Ciganlija and the aim of the tournament was to raise funds for the rehabilitation of inpatients in Lipovica, which is part of the Institute for Psychophysiological Disorders and Speech Pathology "Professor Dr. Cvetko Brajovic" in Belgrade, the only institution of its kind in the region.
The excellent organization by former FON students, members of the student organization FONIS, was supported by a large number of companies. Among 22 participating teams Vukovic & Partners was the only law firm.
Sasa Babic, Igor Joksovic, Predrag Stojanovski and Dimitrije Radojkovic were the members of our team. As the youngest team in the tournament, our boys failed to move from the group stage to the elimination phase of the competition, which did not spoil the satisfaction of participating in this tournament with a humane purpose.
The Institute is a specialized health care institution that deals with the prevention, diagnosis, and rehabilitation of children and adults with various difficulties in psychophysiological and speech-language functioning. At the Lipovica inpatient clinic, the children stay with their parents until diagnosis is completed, as well as during rehabilitation, but while on treatment they lack basic living conditions.
The "Play for 10" tournament should be just the first step in raising funds to equip and modernize this inpatient.