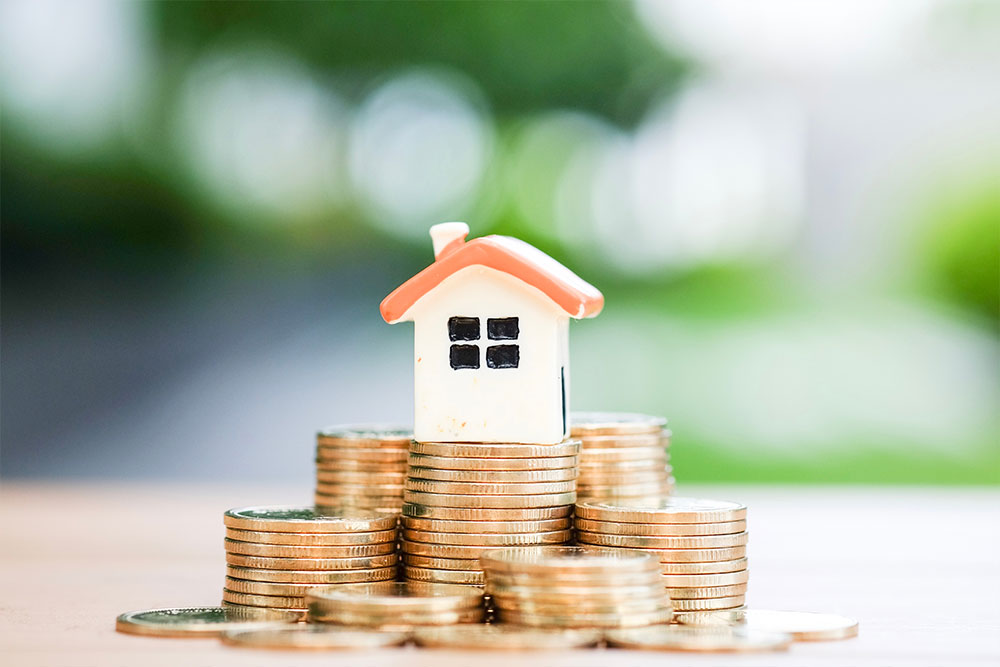 THE ECONOMY WAITS FOR NINE MONTHS TO COLLECT RECEIVABLES

Dejan Vuković, Managing Partner at Vuković & Partners Law firm and Vice President of NALED’s Alliance for Property and Urban Development, spoke to NALED about the problems of claim collection in Serbia and the impact of the COVID-19 disease pandemic on the economy and duration of claim collection.

Companies in Serbia start collecting their receivables on an average within a year and seven months. The interesting thing, however, is that Serbian companies initiate court proceedings only after nine months of waiting (264 days), which prolongs the process significantly and is badly influenced on the ability of the firms to pay their regular obligations.

Their European colleagues are three times as faster to initiate the court proceeding, on average after 82 days of waiting, a report by the European Payment Report 2018 shows, which analyzed 29 countries, including Serbia.

Attorney Dejan Vuković, vice president of NALED-s Alliance for Real estate and Urbanism and founder of Vuković and Partners law firm, expects that the bigger part of the problem of collecting receivables will be resolved by Amendments to the Law on Enforcement and Security. The law in which NALED participated through a working group, will be enforced starting on January 1st 2020. On the other hand, Vuković adds that, aside from legal updates, a part of the responsibility is on the economy itself.

-The Economy itself can impact the length of the process by demanding that the supplier settle the debt much earlier. However, our companies are more inclined to try and collect their debt outside of court, that way they avoid paying court fees which can go as high as 40% of the value of the receivable – says Vuković and adds that one of prerequisites for efficient claim collection is their right treatment.

As he explains, this means that the status of the receivable is kept tracked of from the day the invoice is issued up until the debt is finally paid. If the collection requires high costs for the company, the solution can be hiring other companies that specialize in this kind of business, hiring mediators, lawyers or private enforcers who are authorized to conduct voluntary payments by the new Law on Enforcement and Security.

When it comes to reasons for not settling debts, The European Payment Report 2019 states that the biggest problem is that companies do not have enough money. And while in Europe every other company is late with payments because of financial problems (54%), in Serbia it is a far more frequent case, so 72% of firms are late in arrears for this very reason.

Also, a big part of the problem is the administrative promptness of buyers (“I forgot about the invoice”) which every third company faces (34%), while every forth (26%) falls into the chain of liquidity because of deliberate nonpayment. Just about every tenth (11%) company did not collect a claim due to litigation process over delivered goods or services.

According to World Bank Doing business 2020 Report, the economy on an average collected claims in 622 days, which is a slight progress over last year, when it took 12 days more.