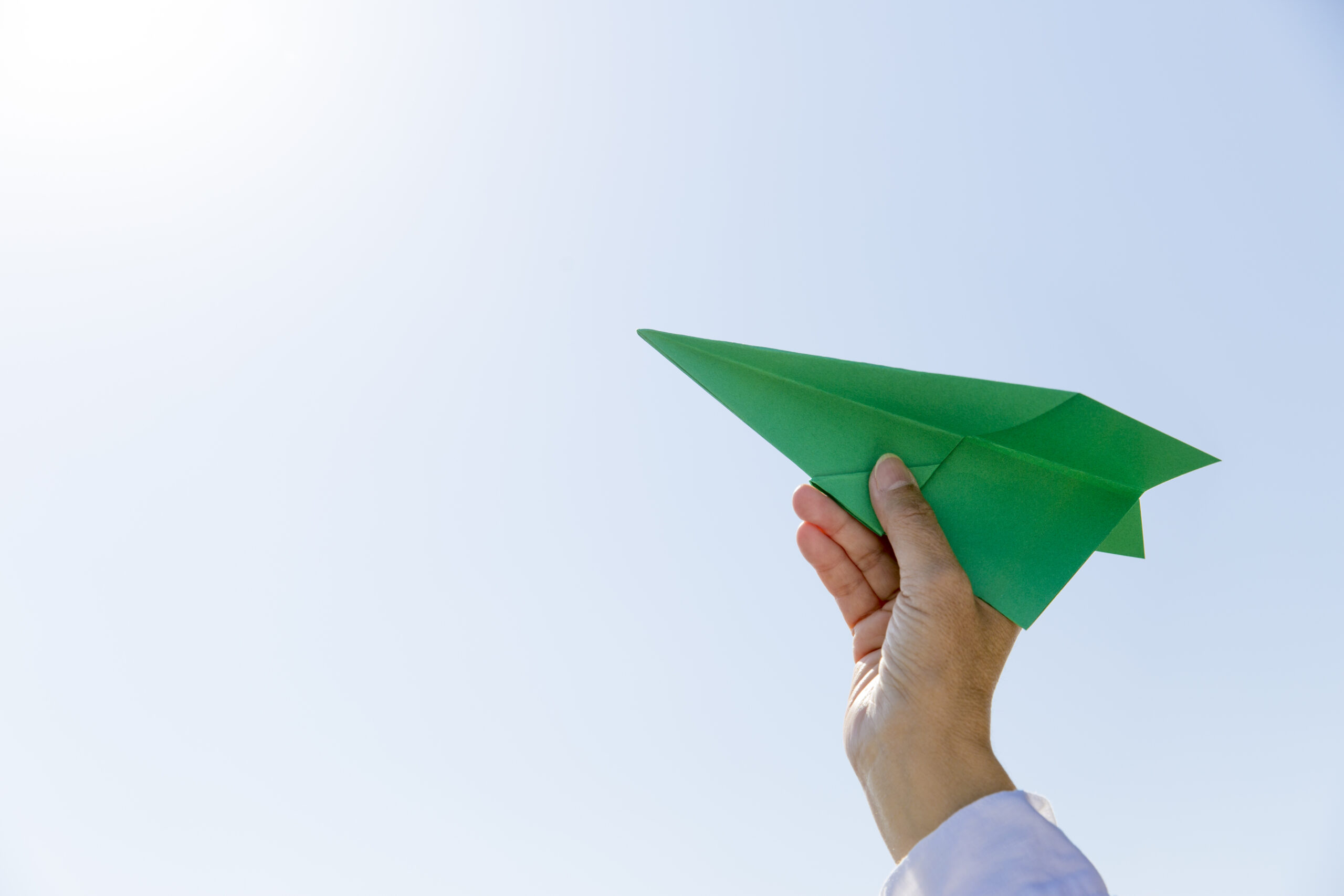 In August, the National Bank of Serbia released its regular Macroeconomic Developments in Serbia report for the first half of 2020.

According to the country’s central bank, non-performing loans (NPLs) in Serbia accounted for no more than 3.7 percent of banks’ overall loan exposure. The figure for corporates was 3.1 percent, and for household loans the indicator stood at 3.8 percent.

Banks reduced their NPLs primarily through sales to third parties, write-offs, and improved collection. Additionally, the decline in NPL levels was accelerated by the loan moratorium introduced in March 2020, at the height of the Covid-19 crisis in Serbia, which has effectively remained in force to date.

Falling NPL levels have been accompanied by increased lending activity relative to the previous year, with loans growing at a rate of 13.9 percent.

Serbia first began collecting NPL data in 2008. The highest figure was recorded in April 2015, when NPLs accounted for 23 percent of all loans and were valued at 3.8 billion euros, with NPL levels in constant decline ever since.