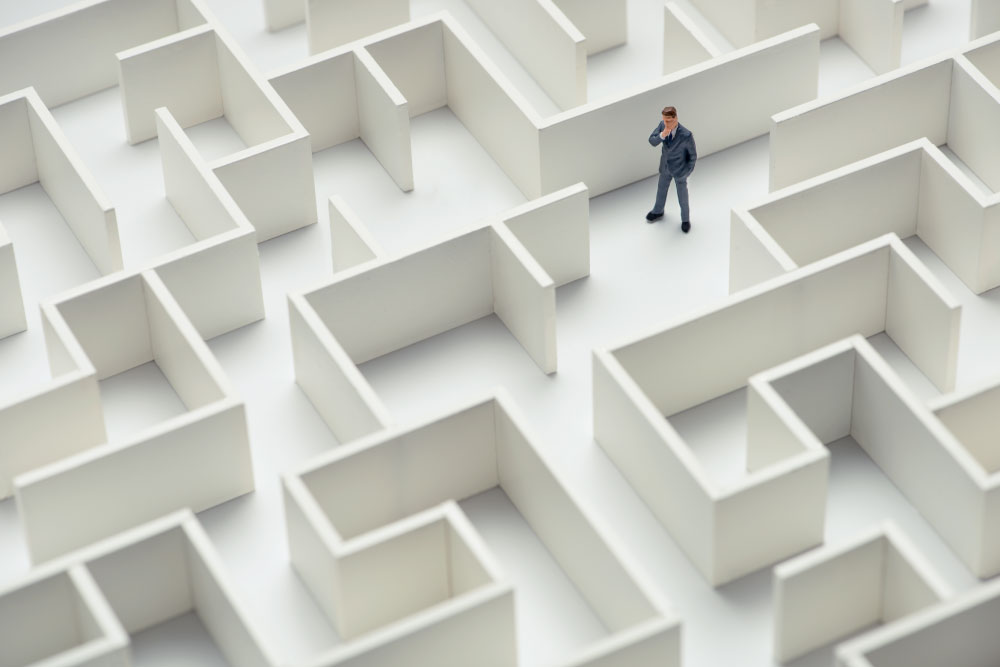 Judicial reforms - a challenge in established practice and a solution to real problems?

On the one hand, the need for modernization and the aspiration towards European standards, and on the other hand, the desire to instill more trust in the entire judicial system have led to the adoption of a new Judicial Development Strategy for the period 2020-2025 (hereinafter: the Strategy).

The Strategy is a document which will be the basis for all further reforms that will be undertaken in the next few years in the field of justice in Serbia, along with the revised Action Plan for Chapter 23, which is one of the most important chapters in the negotiations with the European Union.

I HISTORY OF JUDICIAL REFORMS

The focus of these strategies was on the introduction of new judicial functions, notary public and public bailiff, alternative dispute resolution, reducing the length of procedures and the number of old cases, and developing the e-justice system. Although a big step forward has been made, there is certainly room for further improvement, and the newly adopted Strategy speaks in favor of that.

II OBJECTIVES OF THE STRATEGY

1. Strengthening the independence and autonomy of the judiciary

First and most important goal is improving the independence of the judiciary, as one of the basic principles of the rule of law.

In order to achieve an independent and autonomous judiciary, the Republic of Serbia has done a lot during the past period, and precise criteria have been defined for the election to the position of judge, public prosecutor and their deputies. Certainly, in the next period, it is expected that the role and position of the Judicial Academy will contribute to the more competent staff for judicial functions.

Announced constitutional changes are going to affect the judiciary, and they will mostly be aimed at getting rid of political influence in the process of selecting, proposing, transferring and terminating the employment of judges, court presidents, public prosecutors and their deputies, all in the focus of achieving independent judiciary.

Despite these announcements, we can’t expect that such a process, which is traditionally in the shadow of political decisions, can be completely independent from political influence. There is no doubt that, until that happens, there can be no talk of an independent judiciary in the Republic of Serbia.

2. Improving the impartiality and accountability of the judiciary

Many international documents have already developed a system of "prompt and fair" review of charges and complaints regarding the work of judges and public prosecutors in order to achieve judicial accountability.

The strategy emphasizes the need to pursue reforms regarding a uniform method of electing judges in all courts across the country, as well as in public prosecutors' offices.

In order for the entire judicial system to function properly, the position of public bailiffs and notaries should be taken into account, and it is necessary to raise public awareness on citizens responsibility in establishing additional mechanisms for supervision of their work.

It is certainly necessary to always remind citizens of their right to point out the unprofessionalism of judges and thus raise the issue of judicial responsibility, which will be facilitated since the announcement of the electronic submission of complaints on the work of courts and judges.

During the implementation of the previous Strategy for the period 2013-2018, most attention was given to the training of mediators, notaries and public bailiffs, as new functions in the judiciary.

The emphasis in this area is now on the Judicial Academy, as one of the key institutions for implementing reforms. According to the Strategy, in the coming years it will play an important role in increasing the expertise of employees in the judiciary by planning to improve the training program.

Also, cooperation with law faculties is mentioned as one of the measures, which is certainly positive. In that way we will work on educating law students from the earliest beginning, and they will get to know the system and encounter real problems during their studies, and not only when they start their career.

It is necessary to organize meetings more often, in which members of various functions in the judiciary will participate, thus working not only on training, but also on better communication, for example between lawyers and notaries or public bailiffs.

4. Efficiency of the judiciary

One of the most sensitive topics is certainly the efficiency of the judiciary, since there are many factors that affect it, and as such it requires special commitment.

During the previous years, amendments to various procedural laws were made, since they are one of the decisive factors of efficiency, because on the basis of them, citizens exercise the protection of their rights.

Furthermore, the Strategy predicts the improvement of the work of expert witness and court interpreters, as it is necessary to more precisely define their role in the entire system.

The fact that the European Commission demands a new program for resolving old court disputes, the number of which at the end of 2018 was as much as 804,525, speaks of the inefficiency of the Serbian judiciary, since the previous plan did not give the expected results. Otherwise, there is a danger of further disruption of the efficiency of the judiciary.

The rapid development of information technologies, which affects all spheres of social life, is also having an impact in the field of judiciary system. Digitalization is gradually changing the appearance of the judiciary in the Republic of Serbia, in which, until only a few years ago, things were only resolved manually and in person.

So far, there has certainly been clear progress in this area, various databases, court portals, registers have been formed, but since this is an area that is advancing almost every day, innovations are inevitable. What is predicted by the Strategy is the possibility of submitting citizens complaints on the work of courts and judges electronically, establishing a human resources base in prosecutor's offices, e-Academy application.

However, although the topic of digitalization is very important, it is not given the attention it deserves in the Strategy. The digitalization can lead to greater efficiency of the judiciary, for example, by working on electronic communication of courts with lawyers and citizens, showing the work of courts in an electronic system, and not via mail and multiple systems.

In our laws, the basis for electronic communication exists, but it is not implemented in practice, and it is definitely one of the examples of practice where one solution to a problem remains just a dead letter on the paper.

Also, the problem in Serbia is that digitalization is not done fast enough, and to that end it is necessary to work on educating and raising citizens awareness on the importance of technology in this area.

6. Transparency of the judiciary

Transparency, one of the basic pillars of democracy, must be in line with the principles on which a legal system is based, such as the presumption of innocence, and the Strategy obliges judicial authorities to find a balance between making information available to the public and respecting basic rules.

With the Strategy, it is planned to introduce reports, press releases and press conferences into the work of prosecutor's offices and courts, through which work will be done to strengthen the trust of citizens and the media, which is very commendable and will undoubtedly attract a lot of attention.

Also, one of the possibilities is to provide free access to citizens in various judicial bodies, in order to provide citizens with insight into their work, but also to obtain the necessary information.

IV IMPLEMENTATION OF THE STRATEGY AND EXPECTATIONS

Reading the text of the Strategy gives the impression that the implementation of measures is a simple process, as well as that certain problems in the judiciary will disappear after they are implemented. However, we are aware that leaving a mark on paper is easy, but leaving a mark in practice is much harder.

The goals set by the Strategy are clear, but the measures by which they will be achieved are insufficiently precise and confusing, which leaves the impression that there will be no major progress in practice. These are certainly goals that cannot be achieved in five years and on which work must be constant, and in their implementation must be included not only judicial functions, but also the media and citizens, in order for the implementation process to be complete.