‘Pilot judgments’: will they promote efficiency or... 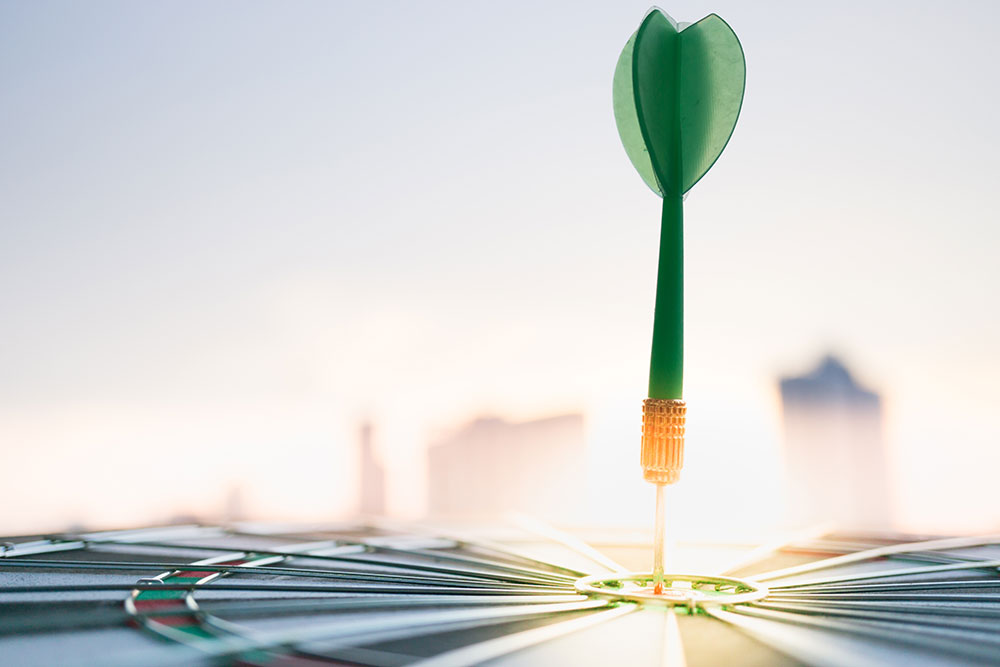 ‘Pilot judgments’: will they promote efficiency or...

These efforts are envisaged under Serbia’s Action Plan for negotiating Chapter 23 in the European Union (EU) accession process, as well as the Action Plan to improve the position of the country in the World Bank’s Doing Business rankings from 2020 to 2023.

In recent years, Belgrade courts have seen a huge increase in caseload due to ‘collective’ (class action) lawsuits, primarily against banks, preschools, and social insurance funds, as well as other entities. Judges of Basic Courts in the Belgrade area often have in excess of 2,000 open cases at any given time, with the Basic and High Court of Novi Sad coming a close second. The main aim of the mooted changes to the Civil Procedure Law is to reduce stress on courts and ensure more balanced caseloads at courts throughout the county, which is expected to improve resolution rates and increase efficiency of the judiciary.

The Association of Judges and Prosecutors has recommended the introduction of a ‘pilot judgment’ system, where the courts would determine whether the rights of an entire class of individuals have been infringed, and, if so, executive and legislative bodies would register the affected persons and provide for a means of compensation.

Judgments following the ‘pilot’ model would be delivered in the form of a standardised stamp, much like current payment orders, and would not include a statement of explanation but would simply reference the ‘pilot’ decision, which would greatly simplify the production of judgments.

The expert community believe that these pilot judgments would, in the long run, address the issue of excessive amount of same-short lawsuits that have proven to be a major burden on courts in recent years. The Association of Judges and Prosecutors has drawn attention to the fact that the European Court of Human Rights is using a similar system for the past ten years.

In any case, for this system to achieve its purpose and expected efficiency, care must be taken to ensure that defendants are incentivised to appeal these judgments only where it would truly be warranted and justified to do so since any appeals would again find their way to second-instance courts, which would infringe the stated purpose of the changes to the extent of making them counterproductive.

The amendments would certainly have to be accompanied by changes to second-instance proceedings that would restrict grounds for appealing the pilot judgments and so ensure the new approach is effective. A comprehensive, publicly available case law database should also be introduced; this register also ought to be searchable by judgment number, after the pattern of the judgment database employed by the Administrative Court. A complete statement of explanation for a judgment is a major element of the right to a fair trial: as such, since these standardised judgments would not provide an explanation but only reference one made in the pilot judgment, that initial pilot judgment would have to be made easily accessible.

Apart from pilot judgments, the proposed amendments to the Civil Procedure Law should also allow the use of new technologies for service of process, where summonses, submissions, and writs could be served using the e-Court app or other commercial software compliant with the relevant standards relying on the e-Court application programming interface (API). Lastly, information and communication technology (ICT) could be used to record trials.

The ultimate objective is to reach a stage where filing complaints, lodging objections, and taking other procedural actions in a case requires nothing more than a computer, internet connection, and electronic signature. No longer would people have to visit courthouses and queue (for anything other than a formal hearing) and would have to adjust their time to the work hours of the courts’ registry offices. This system would undoubtedly benefit the general public, but large law firms stand to gain the most from the ease with which procedural actions and case files will be available. Cases will be expedited, and postage costs will decrease greatly as not everything will have to be sent by registered mail any longer.

The drafting effort is supported by the EU 4 Justice Project, ‘Support for Chapter 23’, and the amendments will take into account EU standards and case law of the European Court of Human Rights and the Constitutional Court. The Ministry of Justice will finalise the amendments by late April, after which they will be published for public consultation. It remains to be seen whether all of the recommendations make it into the final amendments as enacted.