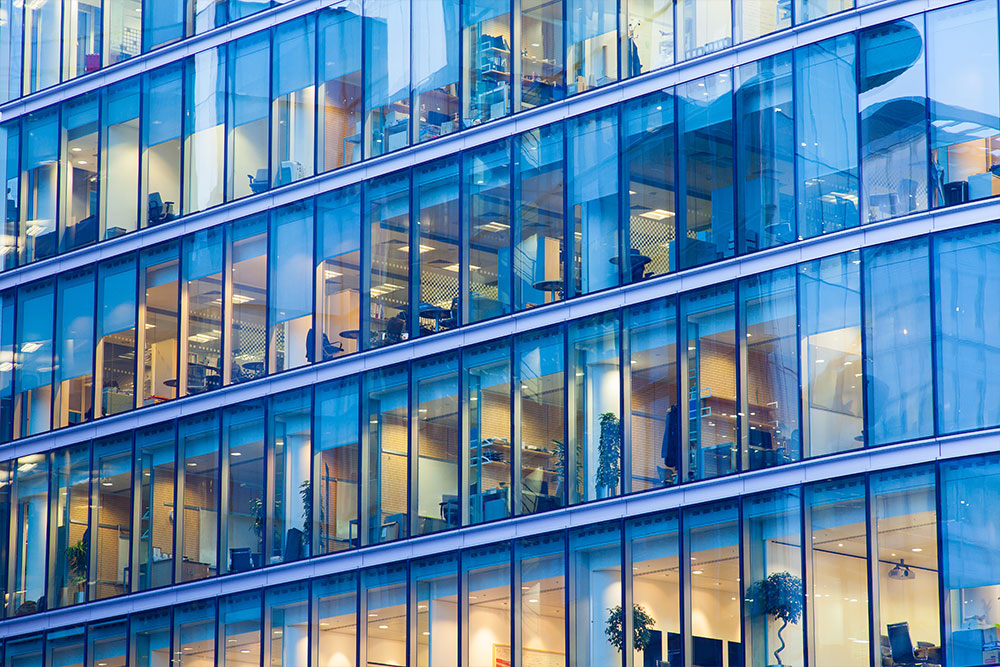 From: Predrag Miladinović and Marina Timotić,

In April 2021, the European Central Bank (ECB) published its Q4 2020 supervisory banking statistics, which for the first time presented available aggregate statistics on credit risk and loans and advances subject to Covid-19 measures. By monitoring the operations and requirements of banks designated as significant institutions at the European level in terms of regulatory capital, capital adequacy for lending, market, and operating risk, and liquidity, the report contributes to setting shared regulatory and supervisory standards and practices across Europe and informs opinions, guidelines, recommendations, and regulatory and other standards. The latest figures allow an assessment of the discrepancies and differences from regular operations caused by the Covid-19 pandemic.

The Q4 report reveals the trends seen in previous quarters remained in evidence, especially when compared with Q3, but that the set of mechanisms put into effect by the European Union and its Member States to mitigate the impact of the pandemic has had some effect. Nevertheless, as expected, the economic crisis reached its full force in the final months of 2020 and the early part of 2021, as borne out by a comparison of Q4 with the other quarters of the year and with 2019.

As such, it comes as no surprise to see that the capital adequacy of banks designated as significant institutions (those subject to ECB supervision) has been consistently on the increase relative to previous quarters. At the end of Q4, the aggregate total capital ratio stood at 19.51 percent, just slightly above the figure for Q3, when it had amounted to 19.05 percent, and nearly a whole percentage point above the 18.55 percent recorded in Q2.

The share of non-performing loans (NPLs) has been in constant decline, and stood at a new historic low of 2.63 percent at the end of Q4 2020 (the lowest figure since records began in 2015). Non-performing loans fell by 12.4 percent over the course of one year: in nominal terms, their amount was reduced from EUR 506 billion in Q2 2019 to EUR 444 billion in Q4 2020. Even though NPLs have almost halved in the EU as a whole, Greece and Cyprus are still lagging behind the average and have for some time seen the greatest exposure to non-performing debt in Europe. The NPL ratio of Greece has been hovering around the 25 percent mark, whilst Luxembourg, by contrast, has a ratio of just 0.78 percent.

The liquidity coverage ratio has been increasing throughout 2020 and stood at 171.78 percent in Q4, up from 145.93 percent in Q4 2019. This upward trend when compared to the previous year is the result of multiple factors (likely also the decreasing NPL ratio), and generally reveals the stability and liquidity of the system and its ability to service all short-term debt.

As one of the most significant indicators of profitability, thereturn on equity (RoE), a key indicator of profitability, remained far lower in Q4 2020 than the 5.16 percent seen only one year previously, revealing a major decline in operating revenues.

The ECB’s Q4 2020 report for the first time includes statistics on cost of risk, the ratio of adjustments in allowances for estimated loan losses during the relevant period divided by the total amount of loans and advances subject to impairment. The aggregate cost of risk increased during 2020, reaching 0.67% in the fourth quarter, up from 0.50% a year earlier.

The findings of the latest ECB release indicate the banking system is stable overall, but also reveal the inevitable impact of the Covid-19 crisis, especially when compared to the same period of 2019, when businesses and societies faced little disruption. Relief packages have greatly helped preserve and maintain stability, but economies cannot be expected to make a complete recovery quickly, and banking systems are no exception. The latest measurements could indicate the need for more restrictive risk policies, which may cause some of the indicators to deteriorate in the future.