News from the region - for the first time in the... 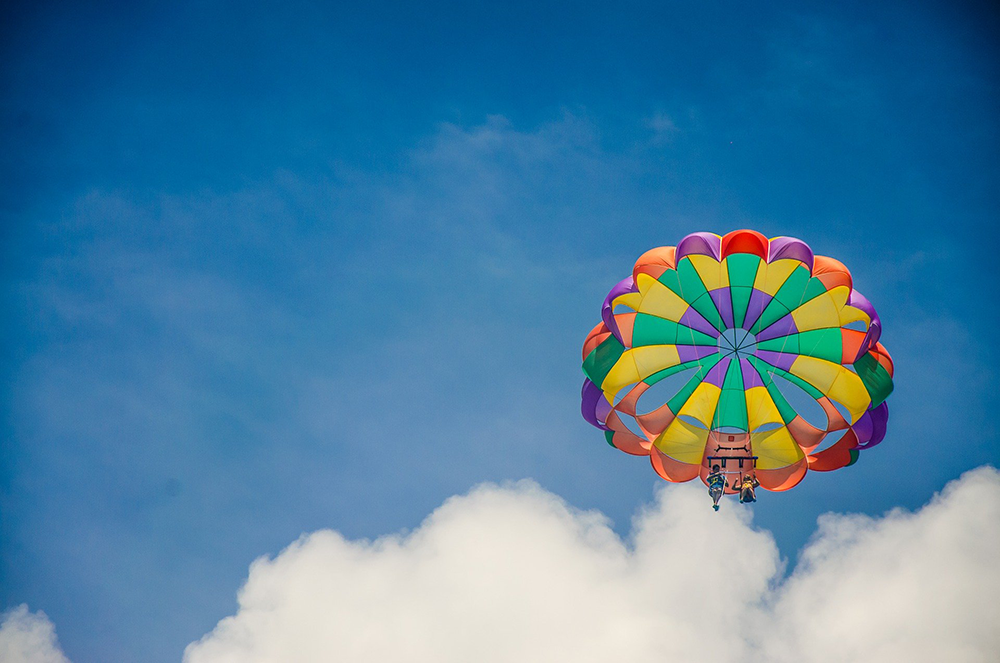 News from the region - for the first time in the...

News from the region - for the first time in the Republic of Croatia, the court was asked to take a stand on the issue of adoption of children by same-sex partners

While there is a lot of controversy in the Republic of Serbia about the extent of the Law on Same-Sex Unions which has not yet been passed, and its proposal still awaiting parliamentary procedure, the news that the decision has been reached in the Republic of Croatia before the Administrative Court in Zagreb resonated. This decision is the first step towards recognizing the right of same-sex partners to adopt children.

Specifically, the Croatian Same-Sex Life Partnership Act that regulates same-sex communities, and has been applied in Croatia since January 1 2021, does not regulate the adoption of children, which is regulated by the Family Act, both in terms of conditions for adoption and regarding the procedure itself. Accordingly, when same-sex partners submitted a request to assess their suitability for adoption (which is a precondition for their entry in the register of adoptees, and then the adoption of a child), competent authorities in the Republic of Croatia first rejected such request. The rejection was explained by exclusively referring to the legal standard "interests of the child" that prevails over the interests of potential adoptees, as well as the interests of the bodies conducting the adoption procedure, and also the fact that the issue is not regulated by the Same-Sex Life Partnership Act.

Applicants for adoption found such decision as insufficiently reasoned, and thus discriminatory, contrary to the Constitution of the Republic of Croatia, basic human rights guaranteed by international documents, as well as the Same-Sex Life Partnership Act, since this regulation guarantees that same-sex partners will have equal rights to spouses before court and administrative proceedings. This is why the applicants have turned to the Administrative Court in Zagreb in order to protect their rights. Following the proceedings, the Administrative Court in Zagreb issued a decision on 21 April 2021, revoking the decisions of the lower authorities and remanding the case for retrial, accepting the complainants' allegations that the lower courts' decision was insufficiently reasoned and instructing them to have to apply the provisions of the Same-Sex Life Partnership Act, as well as the Family Act, that is, other relevant regulations.

Although the stance of the Administrative Court in Zagreb does not guarantee that same-sex partners in the Republic of Croatia will not be rejected again in their request for assessment of suitability for adoption and for adoption itself, and much less that they will successfully conduct the entire adoption procedure. Still, it is a court decision that has a specific weight, considering it represents the beginning of court practice in the region when it comes to this type of protection of rights of same-sex partners. Therefore, especially due to the sensitivity of the topic of adoption of children by same-sex partners, the decision is considered historic by many associations fighting for protection of LGBTQ rights.