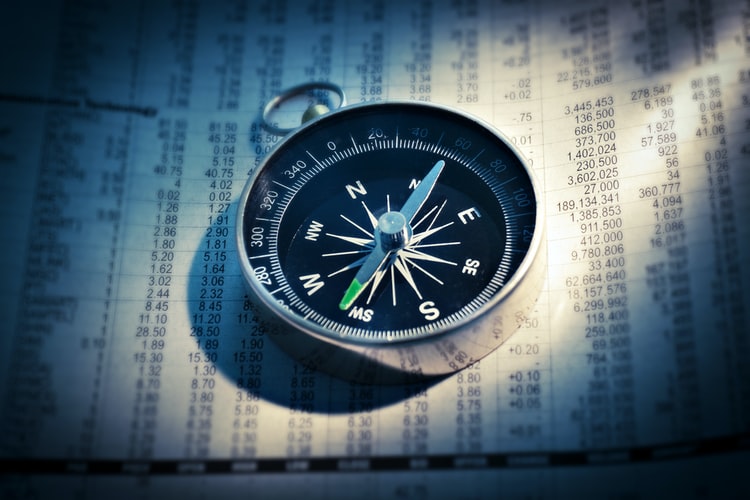 From: Višnja Mandić and Jovana Kuveljić,

We are witnessing that many companies, entrepreneurs and other resident legal entities encounter a lot of difficulties, especially when it comes to expanding their business domain beyond our country's borders. The problems that arise are due to imprecisely defined legal provisions, as well the National Bank of Serbia's (NBS) subjective criteria that puts residents in an uncertain position and gives them headaches. Such issues especially occur in the domain of reporting on residents' foreign exchange business.

Foreign Exchange Management Law (FEML) in its article 24 stipulates that NBS determines the manner, deadlines and forms for reporting on foreign credit transactions. This provision is also present in article 37, when it comes to payment operations that include direct investments as well. Article 37 prescribes that based on reports, the NBS prepares a projection of the balance of payments of the Republic of Serbia as an analytical basis for determining the goals and tasks of monetary policy, and it monitors the realization of that projection. Therefore, according to the Law these reports are used for statistical purposes only.

However, the generally accepted formulation used among both companies and banks is "registration."

The use of the term "registration" is based on the fact that NBS can arbitrarily decide whether the contract in question is in accordance with the FEML and The NBS Decisions. As a consequence, it is impossible to obtain a record number - registration, which is also the basis fоr the realization of the contract in question. Thus, the practice of NBS has led to situations in which it can, based on its subjective criteria, make an assessment of the admissibility of a legal transaction, for which it is not authorized by Law. Practice has shown that, if determined that a legal transaction is not in accordance with the regulations or its policy, NBS will not deny the request for registration of such transaction. Instead, it will simply not issue a registry number, therefore the legal transaction will not be registered, which further means it will remain "on hold."

Article 2 of the FEML defines foreign credit transactions as loans approved by a domestic or foreign bank, and as loans between residents and non-residents, all of which are reported by residents to the NBS.

Primarily, these include commercial credits and loans in foreign exchange and Dinars, connected with foreign trade in goods and services (contracted deferred and advance payment of goods and services for up to a year with interest, or contracted deferred payment for more than a year; financing of deferred and advance payment of goods and services, extended by the creditor or lender to the debtor, in such a way that it settles the debt directly to the seller). There are two criteria on the basis of which the reporting obligation is determined for commercial credits and loans:

Secondly, we can talk about financial credits and loans in foreign exchange and Dinars, extended by the creditor or lender to the debtor by making the funds available by crediting them to the debtor's account. These also include all other forms of financing extended by domestic banks, foreign banks and other international financial institutions, as well as financing of trade in goods or provision of services where a resident is not a party to the transaction which is extended by a domestic bank.

Foreign credit transactions also include subordinated credits and loans, short-dated time bank deposits in foreign exchange repayable within a year and short-dated time bank credit lines in foreign exchange repayable within a year between a bank and a foreign bank, as well as bank guarantees, sureties, backings and other forms of pledges extended by a domestic bank in favour of non-resident creditors, and by a resident legal entities in favour of non-resident.

Depending on the type of foreign exchange transactions, different reporting deadlines are prescribed by the NBS. Thus, for some, a deadline of 10 days starting from the day of concluding / amending / terminating the credit agreement, that is from the day of export or advance payment of imports of goods and services. On the other hand, some foreign exchange transactions demand quarterly reporting - January 10, April 10 , July 10 and October 10 for the previous quarter in the calendar year. Reports need to be submitted in paper and electronic form, and sometimes excel format is provided too.

A type of business activity of the entity can also play a role in reporting. According to the principle of random sampling, NBS can submit a request for filling in and submitting reports of various statistics, which is another obligation that the entity must fulfill.

Ignoring the obligation to report to NBS is not harmless at all, even a small mistake in filling out the form can lead to serious consequences, including a blockade of busines. Although this is not often the case, just knowing that there is a possibillity of temporarily losing the business, requires additional attention and caution.

One of the measures, prescribed by Law and The Decision on Detailed Conditions and Manner of Control of Foreign Exchange Operations of Residents and Non-Residents, is the control procedure. NBS can conducts control indirectly (by collecting, monitoring, checking and analyzing reports and other documentation) and directly (at the premises of the subject of control, that is persons who are related to the subject of control by property, management or business relations - inspection of business books, contracts and other documentation that refers to the foreign exchange business of the subject of control). While in the control procedure, NBS cooperates with the Tax Administration, customs authority, or other competent authorities.

Failing to report to NBS is considered an offense. Bearing that in mind, the Law also prescribes fines that can range from 5.000,00 RSD to 2.000.000,00 RSD (depending on the entity that committed the offense).

One of the more rigorous measures is prescribed by Article 64 of the Foreign Exchange Management Law - the protective measure of confiscation of items that were used/intended for/were created by committing the offense.

Positive regulations provide ample opportunities for residents' foreign trade operations. However, the problem of registration/reporting to the National Bank of Serbia is a major obstacle in practice. Due to the misinterpretation of the already mentioned Article 24 of the Law, NBS assumes powers and authority that have no basis in the Law itself. For this reason many legal transactions remain unfulfilled. Non-compliance with the Law and еtestablishment of practices that are based solely on the subjective criteria of The NBS inevitably contribute to legal uncertainty regarding residents' business development.

Since the Law stipulates only the obligation to report on foreign credit transactions and not their registration, solving the problem is actually very simple. All that is necessary is for NBS to apply the Law as it reads. Therefore, the job of the contracting parties is to submit reports, and the job of NBS is to record them.

Аn alternative to the literal application of already existing regulations would be the adoption of the new ones which would provide legal remedies for all residents who find themselves in such situation.

These solutions would lead to the beginning of a new practice that would eventually resolve the reporting dilemma and open new doors towards more efficient cooperation with foreign countries.