A proposal to amend the Consumer Protection Law is... 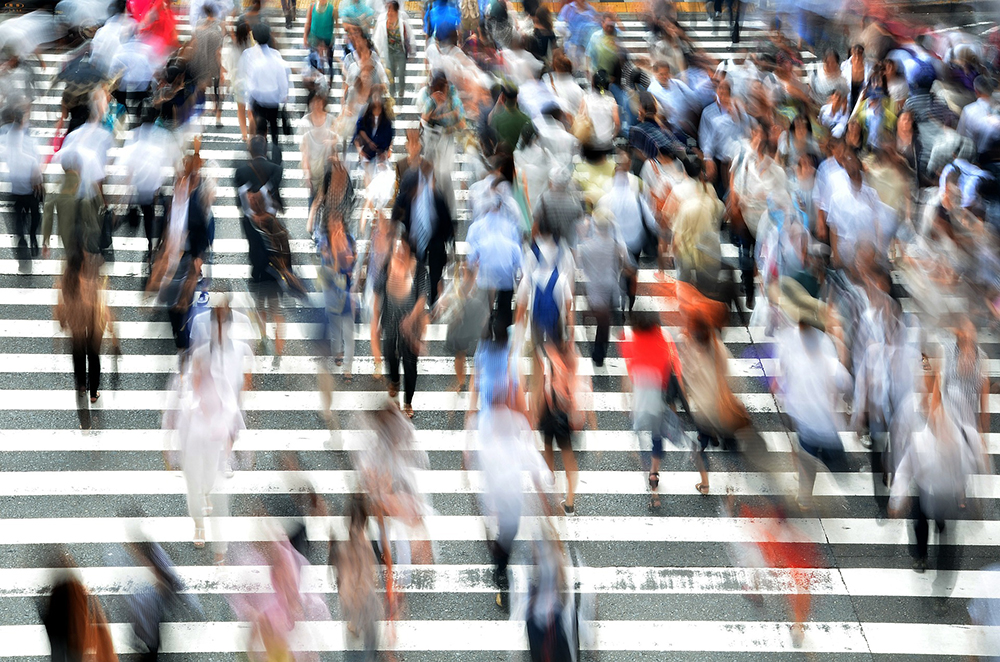 A proposal to amend the Consumer Protection Law is...

A proposal to amend the Consumer Protection Law is adopted

In the following period, the National Assembly of the Republic of Serbia is expected to adopt amendments to the Consumer Protection Law. The most significant changes brought by the proposal are detailed regulation and establishment of special bodies for out-of-court settlement of consumer disputes, since it was noticed that such possibility (although in principle proclaimed by the existing text of the Consumer Protection Law), is not applied in practice. Also, it is expected that in the field of tourism, the protection of passenger rights will be raised to a higher level and closer to European standards.

Additionally, one of the most significant changes is the possibility to impose a sanction on traders who commit a violation of the Law through the offence order. The current legal solution implies that in case of violation of the Consumer Protection Law, an appropriate offence proceeding is initiated against traders before the competent Misdemeanor Court, and potentially a fine is imposed. Accordingly, the expectation is that such "delayed justice" will be overcome by imposing a fine through the offence warrant, which does not require the initiation and implementation of offence proceedings, thus the work of the Misdemeanor Courts will be relieved.