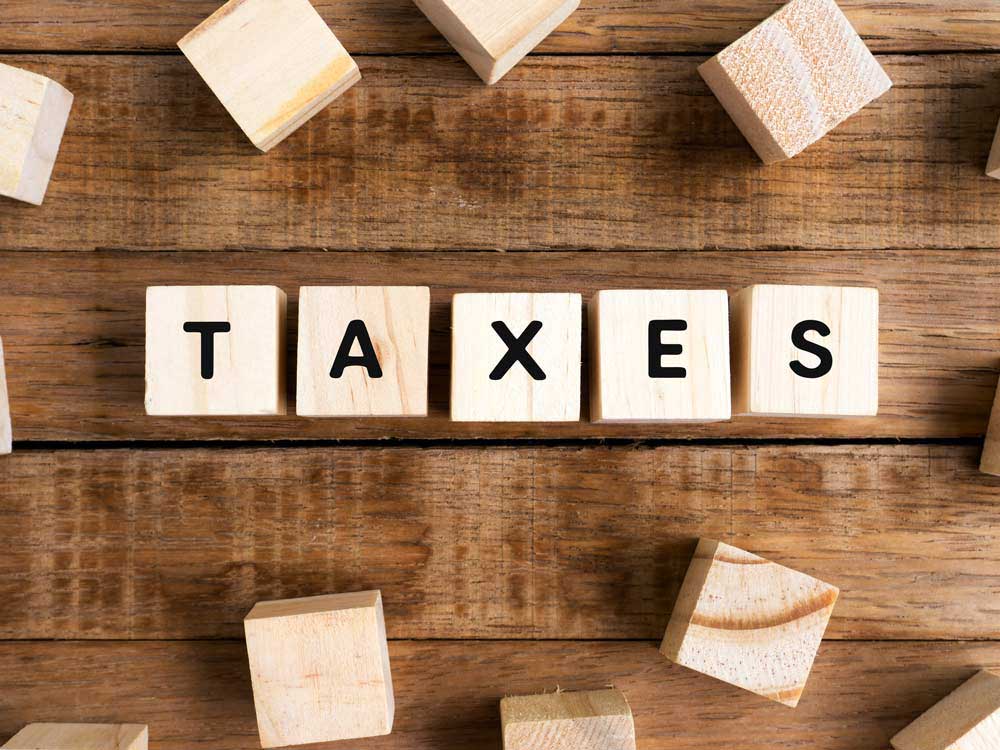 As we approach the end of the year, the issue of the amount of tax obligations of sole traders subject to lump sum taxation has started to become actualized, considering that the limit on the increase in the amount of taxes and contributions in the amount of 10%, which is prescribed by the Decree on detailed conditions, criteria and elements for lump sum taxation of sole trader`s income taxpayers ("Official gazette RS", No. 94/2019, 96/2019 and 156/2020) (hereinafter: the Decree).

In order to explain the problem, first it is needed to return to the starting points of the tax treatment of the business of sole traders.

Legal framework of taxation of sole traders is provided by the Individual Income Tax Law ("Official gazette RS", No. 24/2001, 80/2002… and 10/2022 ), which prescribes that revenue from self-employment shall be understood to mean the revenue stemming from a business, and provision of professional and other intellectual services, as well as from other activities, including agriculture and forestry activities, unless tax is payable on such revenue on some other grounds pursuant to the present Law. The payer of tax on the revenues stemming from self-employment shall be any natural person who earns income by engaging in the activities, i.e. natural person who is registered in the register kept by the competent authority, organisation, and who pays tax on the revenues stemming from self-employment on taxable profit (hereinafter: a sole trader), i.e. on income on lump-sum basis (hereinafter: a sole trader subject to lumpsum taxation)

In other words, according to the method of paying taxes and contributions, a sole traders can be divided into:

Given that the subject of this text is sole traders subject to lumpsum taxation, only the part that refers to them will be discussed in the following text.

The right to lump sum taxation may not be granted to a taxpayer:

1) Who is engaged in the following activities: advertising and market research;

2) Who is engaged in the following activities: wholesale and retail trading, hotel and restaurant keeping, financial intermediation and activities related to real estate;

3) Who has also received investments from other persons;

4) Whose total turnover in the year preceding the one for which tax is determined or whose planned turnover at the start up of business is higher than 6,000,000 dinars;

Therefore, all other sole traders who do not meet the aforementioned conditions can enter the system of lump sum taxation.

If conditions referred have been met, for the purpose of determining the amount of lump sum income as a tax base on income from self-employment, sole traders subject to lump sum taxation shall be classified into groups according to the criteria by type of activity.

The base shall be decreased or increased, by applying the following:

1) Location of the registered seat;

2) The time period that has passed since the registration of sole trader;

3) Age of the taxpayers and their work ability;

4) Other circumstances that affect the realization of profit;

In order to more closely determine the criteria and conditions for lump sum taxation, the Government of the Republic of Serbia adopted Decree on detailed conditions, criteria and elements for lump sum taxation of sole trader`s income taxpayers. Named Decree regulates in detail the method of calculating the tax base, but also prescribes a limitation according to which the tax obligations of lump sum a sole traders cannot exceed more than 10% compared to the previous year. Namely, in Article 6, paragraph 1 of the Decree, it is prescribed that in case, as a result of a change in the method of determining the lump sum tax, the determined amount of the base increases by more than 10% in relation to the amount determined for the previous year, an increase of 10% per year will be applied, while the amount obligations does not reach the amount that is in accordance with the new method of calculation, ending in 2022.

By adopting the Decree, the intention was that sole traders registered in 2020 should not be imposed high tax obligations at the start, for which they would pay the same as other sole traders with the same registered activity, and therefore a norm of 10% increase per year was introduced, in order to at one point, as predicted in 2023, it equalized. However, in practice it turned out that this equalization did not and will not occur, but that from 2023, all lawyers, programmers, foreign language lecturers, translators and other persons who have a registered entrepreneurial activity will experience a multiple increase in the tax burden, especially those in large cities.

Therefore, initiatives have been launched by professional associations and other organizations to extend the duration of the norm adopted as part of the Decree, which refers to the limitation of the growth of tax liabilities to 10%, because otherwise, sole traders subject to lumpsum taxation will be forced to first switch to bookkeeping, and many of them to stop performing their activities, which opens up space for work in the so-called "gray zone". It remains to be seen whether the Ministry of Finance will understand the problem of sole traders subject to lumpsum taxation for the time being and leave the maximum growth of tax obligations in the amount of 10% compared to the previous year, especially in the days when we are faced with an extremely unfavorable economic and political situation, which is accompanied by a high rate of inflation and affects the entire population and economy.