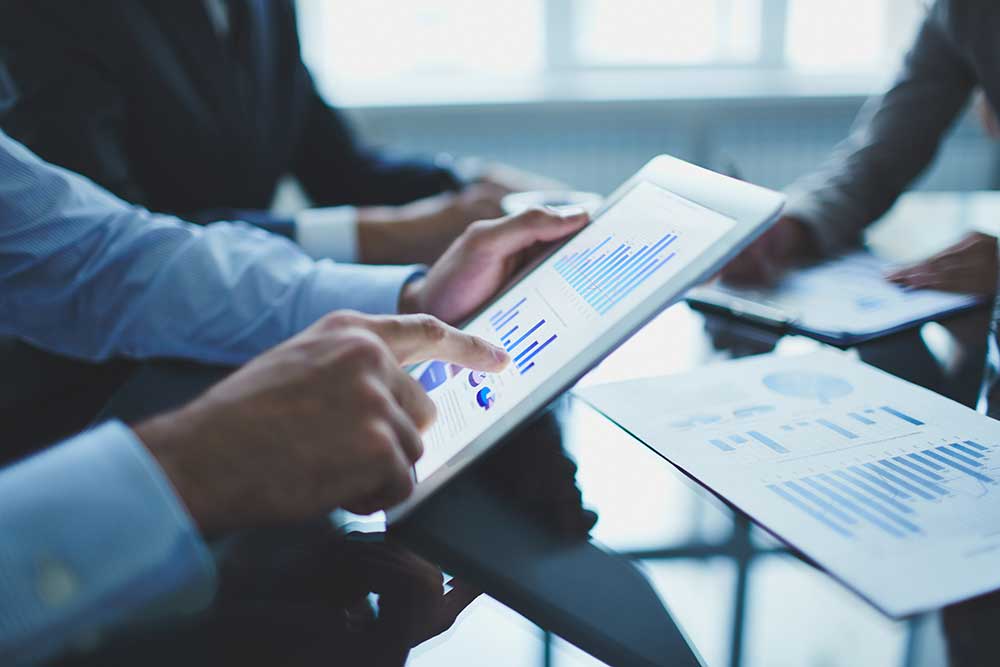 The statistics of the European Central Bank (ECB) on banking supervision contain information on the operations of banks that are under the direct supervision of the ECB. The statistics are compiled on the basis of data reported by banks in the COREP and FINREP reports.

The statistical reports cover several aspects of European banking, and are key to understanding possible risks and dangers in the activities of banks supervised by the ECB.

The aggregate capital ratios of financial institutions under the supervision of the ECB in Q2 was 19.41%, which represents a increase compared to the level from the first quarter of 2022 when it was 18.86%. However, at the state level, there is a large difference between the capital ratios, with the lowest ratio in Greece, at 16.17%, while the highest is in Latvia, at 24.85%.

The continuation of the decline in the share of bad NPL loans in the total amount of loans is clearly visible. In the Q2 period, their share is at 1.85%, which is the lowest level since the European Central Bank started issuing statistical reports on banking supervision. The continuation of the decline was partly caused by the decrease in the aggregate value of NPLs from 369 billion (as it was in the fourth quarter of 2021) to 351 billion. However, the share of NPL loans was also reduced by the increase in the total amount of loans and advances (from 18,963 billion in the previous quarter to 19,049 billion in Q1). At the state level, the share of NPLs ranged from 0.71% in Lithuania to 5.20% in Greece.

The Return on Equity rate also continued to decrease, it fell from 6.04% in Q1 of 2022 to 7.62 % in the second quarter of 2022. There was also an increase in operating income, as well as administrative expenses and depreciation.

The total amount of loans and credits affected by the measures against COVID-19 continued to fall and in the second quarter of 2022 amounted to 409 billion, which represents a decrease compared to their value in the first quarter of 2022, which amounted to 421 billion. As in the previous quarter, the reason for this is the reduction in the amount of loans and credits that are subject to the COVID-19 forbearance measures.

From the previous data, a conclusion can be drawn about the relative stability of the European banking system. However, since the next statistical report covering the third quarter of 2022 will be issued in January 2023, an even greater impact of the war in Ukraine and the accompanying sanctions on the European banking sector as a whole can be expected.