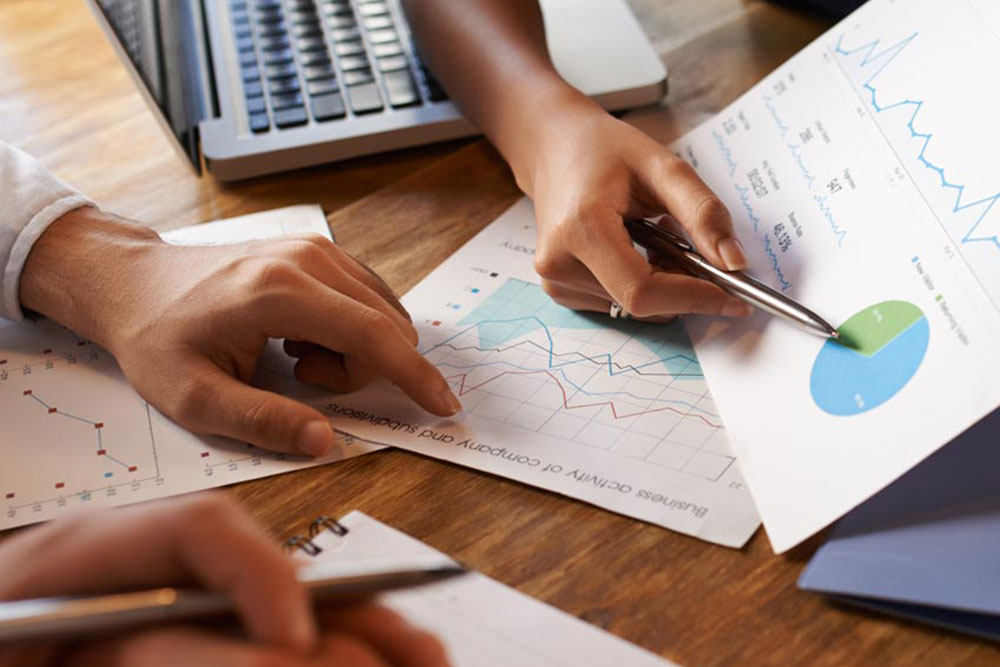 In January 2021, the European Central Bank (ECB) published its supervisory banking statistics for the third quarter of 2020. Despite the tumult of the past year, all indicators have generally remained stable relative to the previous quarter, primarily owing to a set of mechanisms activated by the European Union (EU) and its Member States that were intended to mitigate the impact of the Covid-19 pandemic. As first suggested in the second quarter of 2020, it seems that the full effects of the expected economic downturn will become apparent only in late 2020 and throughout 2021.

Capital ratios for significant institutions (banks supervised directly by the ECB) increased in the third quarter of 2020 relative to the previous quarter. The aggregate total capital ratio stood at 19.05%, slightly higher than the 18.66% seen in the second quarter and continuing the growth pattern seen over the course of 2020 as a whole.

The aggregate non-performing loans (NPL) ratio fell to a new historic low (since records began in 2015) of 2.82% in the third quarter of 2020, an improvement on the 2.94% registered in the second quarter. The nominal stock of NPLs declined by €503 billion in the second quarter of 2020 to €485 billion in the third quarter of 2020. As expected, Greece remains the EU Member State with the greatest exposure to NPLs, with a ratio of 28.85%, followed by Cyprus, Portugal, Italy, and Ireland.

Most indicators show the banking system has remained stable throughout the peaks of the Covid-19 crisis. Business relief measures and the pace of economic recovery will affect future developments in the banking sector. Some figures will probably deteriorate, with NPL ratios in particular set to increase and risk policies likely to become more restrictive.