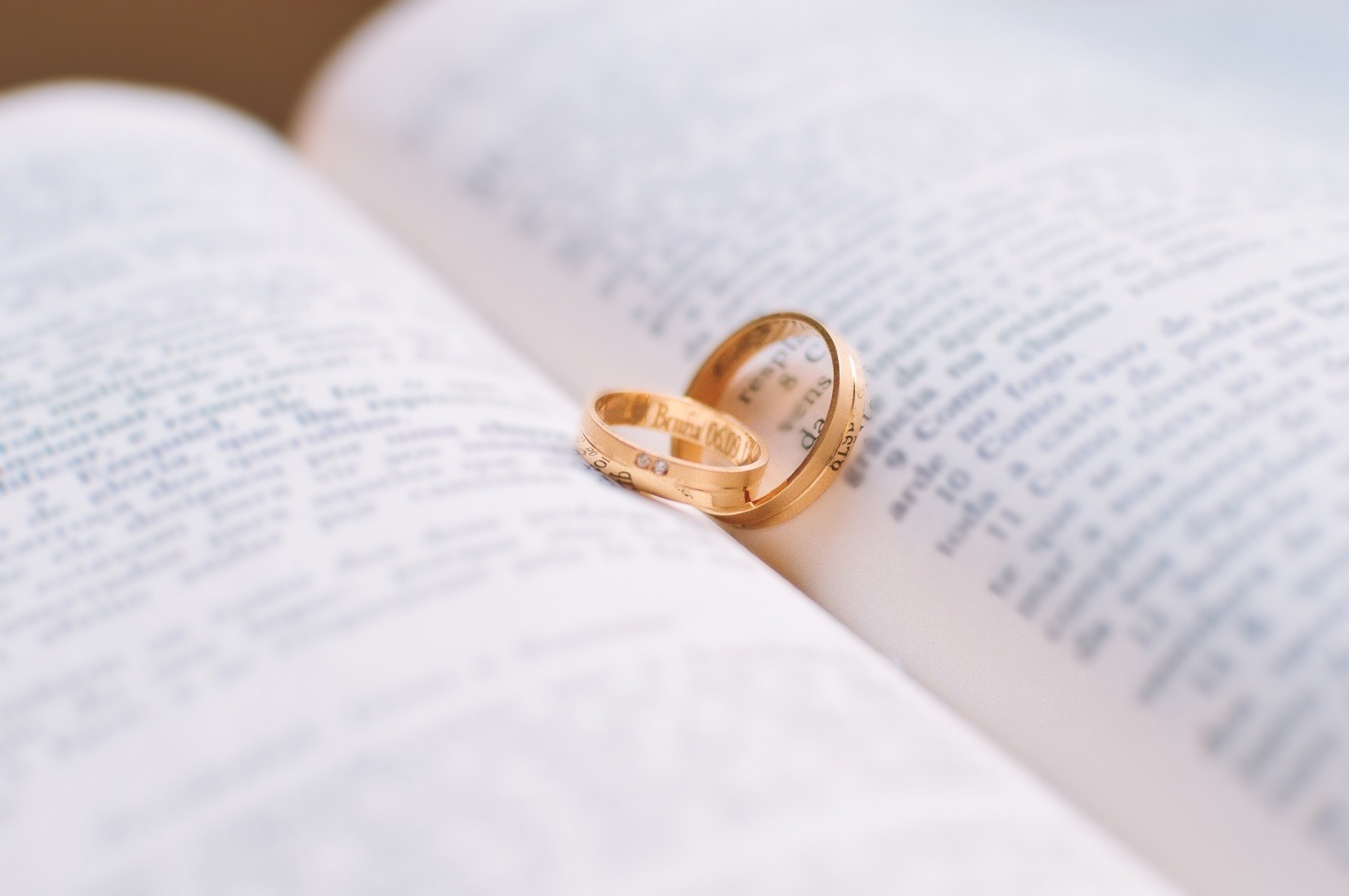 The Law on Life Partnership of Persons of the Same Sex (hereinafter: the Law), which has been a topic of a numerous discussions on the political scene of Montenegro in the last few years, and which just a year ago, on July 31th, 2019, did not get to reach the required majority, on July 1st, 2020. was finally voted in the Parliament of Montenegro. The law was enforced on July 7th 2020, and it will be in applied after one year from the date of the enforcement.

Firstly, the Law regulates the manner of concluding and terminating the life partnership of persons of the same sex, keeping the partnership register, while further regulations of the Law refer to the joint life of persons of the same sex, as well as their basic life rights and duties. Since these rights and duties as such appear in everyday life, it is natural to prescribe them regarding partners who live together, ie. persons who have entered into a partnership.

Having in mind the complexity of functioning in a community that is not recognized by society or by law, the Law allows same-sex partners to enjoy the same rights as heterosexual partners, with certain legal restrictions: same-sex partners will be granted a very small amount of rights in relation to children. Namely, the Law identifies same-sex life partners as a "community of life of two persons of the same sex", in which community is not possible to establish custody, guardianship or adoption of children. Although they cannot adopt children, the law allows them to take care together of the children of one of the partners, and it also stipulates the obligation of one of them to take care of the child of the other if there is no closer relative.

The law regulates property relations in detail, as well as mutual maintenance, and same-sex partners have also been given the right to inherit and take care of children they already have. For example, same-sex partners will have the option of joint ownership, visits in hospital in emergencies, or making urgent decisions with notice, or daily decisions regarding the partner's child with his or her consent. Also, they were given the opportunity to exercise their rights from health and social protection on the basis of partnership.

The Prime Minister of Montenegro stated that the adoption of the Law is a big step in the right direction for Montenegrin society, its democratic maturity and integration process, as well as that equality and equal rights for all, are the basis of human and European values, so there should not be space for discrimination based on a sexual orientation. Also, the LGBTI organization (Lesbian, Gay, Bisexual, Transgender / Transsexual and Intersex) forum progressed estimated the adoption of the Law as a historical step in the fight for the human rights of LGBTI people in Montenegro.

SITUATION IN THE REGION

• In 2014, the Law on life Partnership and same-sex couples was passed, which Law enabled the conclusion of a life partnership, according to which same-sex partners have the same legal rights as heterosexual persons in marriage, but without the possibility of adopting children;
• In 2018, a new Law on Adoption was passed and excludes same-sex couples as possible adopters;
• In 2019, a couple from Zagreb were allowed by a court to become a breadwinner for children without parental care.

• In 2017, same-sex marriages were approved, and same-sex partners are considered members of the family nucleus.

• In October 2018, the Government of the Federation of BiH adopted a Conclusion on the formation of a working group that would work on the drafting of such a law, which was appointed at the end of January this year. The working group was supposed to start working in April, which was postponed due to the corona virus pandemic;
• The Government of Republika Srpska has not even considered this initiative and does not recognize same-sex marriages.

• Does not recognize same-sex marriages.

• In 2013, the Strategy for prevention and protection against discrimination was adopted;
• In 2014, the Government of the Republic of Serbia adopted the Action Plan for the implementation of the Strategy for prevention and protection against discrimination for the period from 2014 to 2018, which, among other things, provided that the Assembly would pass the Law on Registered Partnership of Persons same-sex by 2017. That did not happen, but the adoption of the Law on life partnership of persons of the same-sex in Montenegro can be an incentive for Serbia to adopt a similar legal act.
• Professor Miodrag Orlić, member of the Civil Law drafting commission, states that the regulation of same-sex marriages is in the draft of this law as an important issue, which is being drafted and submitted to the Government of the Republic of Serbia, and which should be forwarded to the National Assembly on adoption.