New set of measures adopted by National Bank of Serbia 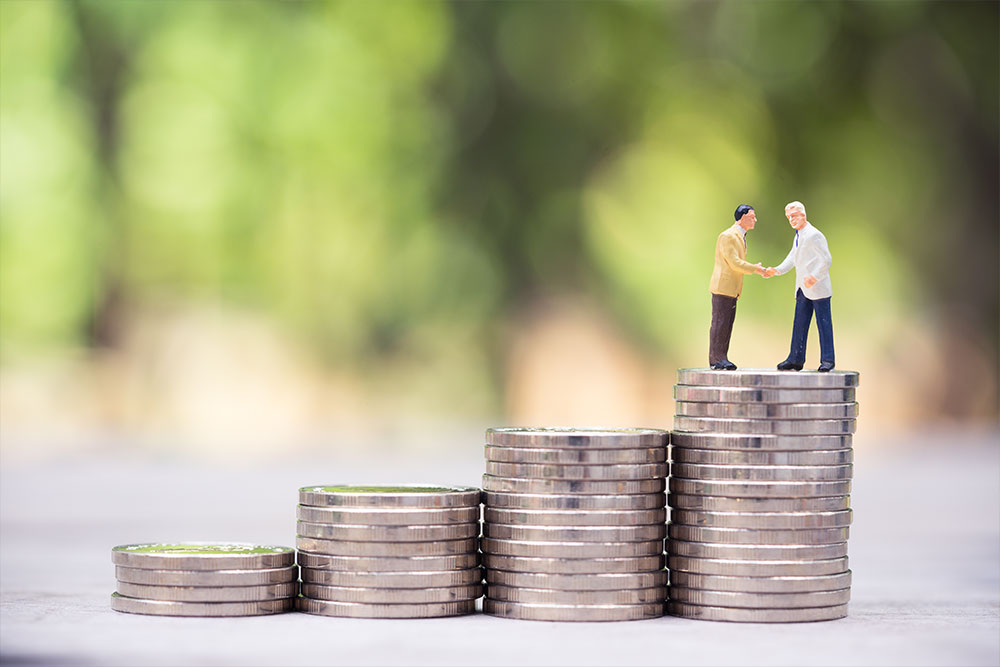 New set of measures adopted by National Bank of Serbia

On 17 August 2020, the National Bank of Serbia adopted the Decision on Temporary Measures for Banks to Facilitate Access to Financing for Natural Persons, making it easier for households to access finance.

The new rules should facilitate access to new home loans and allow existing borrowers to extend their housing loan repayment periods, which will help safeguard the stability of the financial system, promote growth, and mitigate the impact of Covid-19 on households and businesses.

However, the measure that has attracted the greatest public interest is the temporary relaxation of procedures for extending short-term loans denominated in local currency and amounting to less than 90,000 dinars.

This option will allow a bank to lend to individuals whose salaries or pensions are not paid into accounts at that bank; a declaration made by the prospective borrower under penalty of perjury will be acceptable as sufficient proof of being employed or having earned a salary or received pension payments over the preceding three months. These loans will have a maximum maturity of two years.

This is a wholly new approach to short-term household lending due to both the less restrictive approval procedure and the fact that no formal security is required, with borrowers being taken at their word that they intend to repay loans.

Even though at first glance it may seem that the loans will be available to anyone, it ought to be recalled that banks will still rely on their risk policies to determine eligibility and set interest rates, in particular given these loans’ significantly higher risk profiles. It remains to be seen how this product will affect both banks and borrowers.

The new measures are set to expire at the end of 2021, and banks are expected to begin applying them later this month.