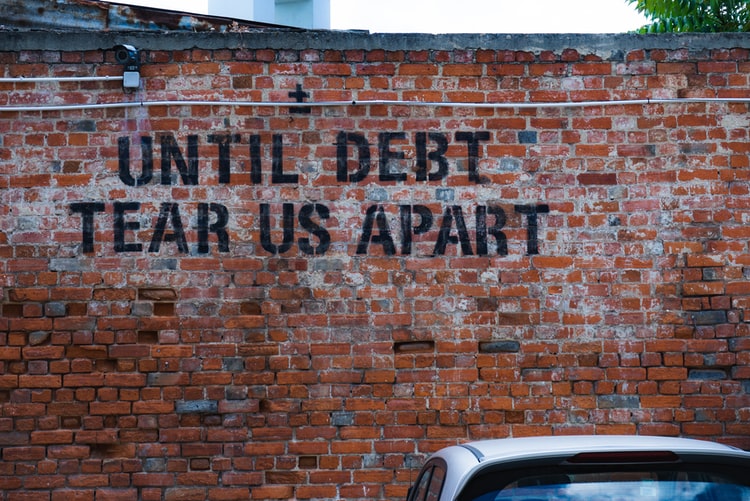 In early October 2020, the European Central Bank (ECB) published its supervisory banking statistics for the second quarter (Q2) of 2020. The findings seem quite stable given the dramatic global fluctuations observed in the reporting period. This is partly due to reforms made to the European banking system following the last large-scale downturn of 2008 through Basel III and Basel IV regulations, but it seems that the full impact of the on-going economic crisis will become apparent only in the second half of 2020 and in 2021.

At the end of Q2 2020, the share of non-performing loans (NPLs) in total loans reached a historic low (since measurements first began in 2015) of 2.94 percent.
The total volume of NPLs rose by 0.47 percent relative to Q1, but the overall growth in lending of 4.16 percent reduced the NPL ratio. Greece remains the most at-risk EU country for NPLs, with the ratio there standing at as much as 30.31 percent.

Return on equity (RoE) fell significantly relative to the same period in 2019 to stand at an aggregate level of just 0.01 percent, driven mainly by changes to impairments policy and increased provisions.

Even though most indicators reveal the banking system is stable, especially when assessed against figures recorded at the start of the 2008 downturn, the situation is quite likely to change in the upcoming period. Non-performing loans in particular are expected to increase, and more restrictive risk policies may slow lending growth.