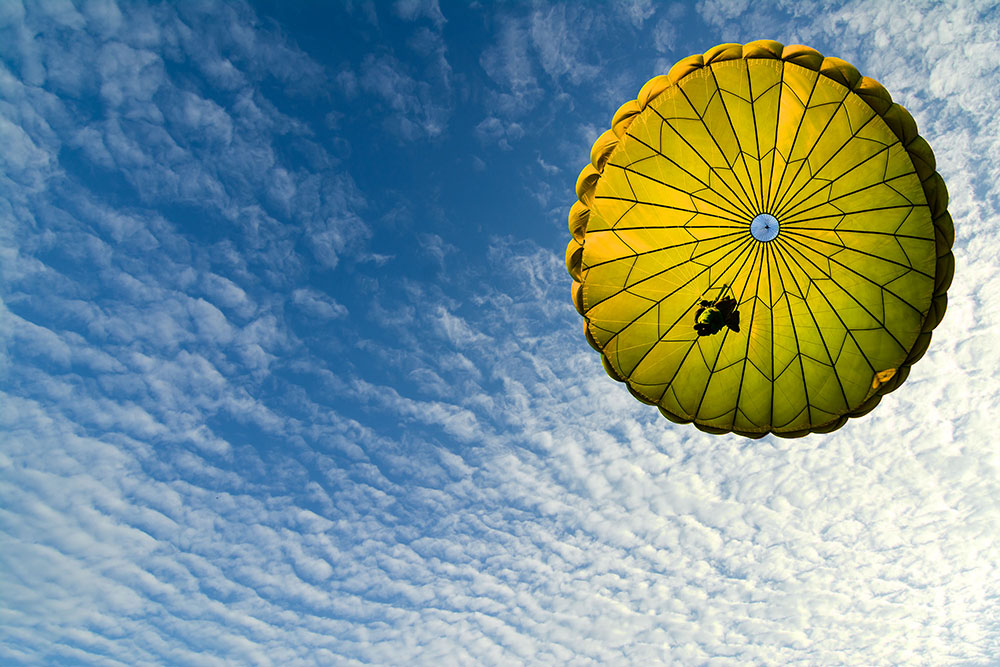 One of the most famous statesmen and creators of American independence, Benjamin Franklin, stated that in this world, nothing is certain, except death and taxes. Almost three centuries later, this statement is often quoted in the context of the issue of tax payments.

Recently, the issue of paying corporate income tax at the global level has become topical. The initiator of that was the United States, i.e. its new president Joseph Biden, who after coming to the position of president of one of the strongest countries in the world, in the manner of the creator of American independence - Benjamin Franklin, imposed the topic of the mode and level of corporate taxation, bearing in mind the fact that many large companies which operate and generate income in the United States, transfer profits to the states of the so-called "tax haven" because they are formally registered and have seats in those states. The reason why companies are established in the states of the "tax haven" has long been known, and it concerns the minimization of the tax burden in business activity and revenue generation. Namely, the investor will gladly establish company in one of the states of the "tax haven", where there is no corporate income tax or the corporate income tax rate is low, than to countries such as the USA, Germany, Great Britain and others where tax rates for corporate income tax range up to 40%.

Given that the United States, but also other states in which international companies operate, are losing billions of dollars, i.e. they are not able to collect corporate income tax due to the existence of "tax havens", President Biden and the US Treasury Secretary have launched a strong initiative for globally uniqe minimum tax rate for corporate income tax. This initiative was supported by the most developed states in the world, which eventually led to the agreement at summit of the finance ministers of the group G7 of the most developed states, which was held in London. In principle, an agreement was reached that the world's leading states introduce a minimum tax rate of 15% and that taxation shall be made in the state where the income or trade is realized, than in the country where is company’s registered seat. The main topic at the G20 summit of the world's most developed states is expected to be the acceptance of the agreement reached at the G7 summit, which would open the door to prescribing a global tax rate and the possibility of taxing the company's profits in the country where it generates revenues. This would mean in practice that if e.g. company Google, with registered seat in Ireland (which state is known as a "tax haven"), generates revenue in the United States, which means that Google will be taxed in the United States and not in Ireland, with the tax rate in amount at least 15%.

However, on the other hand, certain states, which are even members of the European Union, do not support this initiative and strongly oppose the proposal. It remains to be seen what will be at the G20 summit and whether all states in the world will then be willing to accept the proposal, which would certainly be in the interest of many countries to taxation the income that a foreign company generates in their country. Although it is a well-conceived idea, if it is realized, it will be a serious tax reform globally, which will require the engagement of human, material and financial resources.