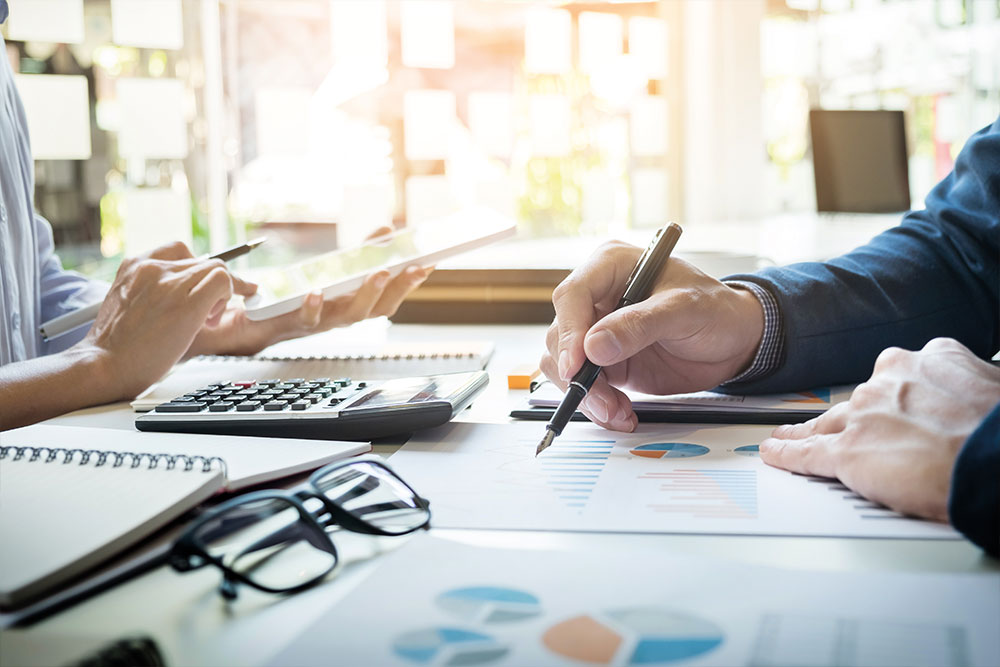 In July 2021, the European Central Bank (ECB) published its supervisory banking statistics for the first quarter of 2021,which was followed in early October by statistics for the second quarterof the year. These quarterly statistical reports are based on relevant performance reports supplied by European banks and provide a snapshot of the European banking system, particularly significant given the ongoing Covid-19 outbreak. Although pandemic-related measures have continued to make themselves felt in 2021, the economic crisis has maintained its momentum. The ECB’s statistics permit an accurate assessment of the scope and likelihood of adverse effects and risks, and so contribute to strategic planning by the European Union (EU).

The non-performing loans (NPL) ratio has continued to follow a downward trend. At the end of the first quarter of 2021, the NPL ratio stood at 2.54% and fell further to 2.32% at the end of the second quarter of the year, reaching a new record low since supervisory banking statistics were first published in 2015. This outcome was the result of falling NPLs, on the one hand, and a greater volume of lending overall, on the other. At the country level, lowest NPL ratio was registered in Luxembourg, with the latest decline bringing it down to 0.68%. Greece, which has historically recorded the highest NPL ratios, saw the figure plummet from 25.17% in the first quarter to as low as 14.84% in the second quarter of 2021.

The reports indicate that the aggregate liquidity coverage ratio continued to rise across the first half of 2021, following a trend in evidence since 2020. This ratio stood at 172.73% at the end of the first quarter and 173.80% at the end of the second quarter of 2021, while it had amounted to 171.78% in the fourth quarter of 2020. These findings suggest the banking system has retained its stability and liquidity and remained able to service its short-term debts.

Significant differences were recorded for return on equity (RoE) . At the end of the fourth quarter of 2020, RoE stood at 1.53%, only to increase considerably to an aggregate level of 7.21% in the first quarter of 2021. This development was driven by an increase in aggregate net profits, mainly attributable to a significant increase in operating income and a decrease in impairments and provisions. However, at the end of the second quarter of 2021, RoE amounted to 6.92% due to a slowdown in generation of operating income. That said, the figure remains high compared to 2020 levels.

The latest two ECB reports released in 2021 indicate the banking system remains generally stable after consolidation in 2020, with some minor fluctuations. The impact of the Covid-19 pandemic remains evident, with coronavirus likely to continue affecting economies in the foreseeable future, but banking supervision statistics produced by the ECB help pinpoint potential issues and risks and can inform new strategies for tackling the crisis.