Formal or common-law marriage – right to... 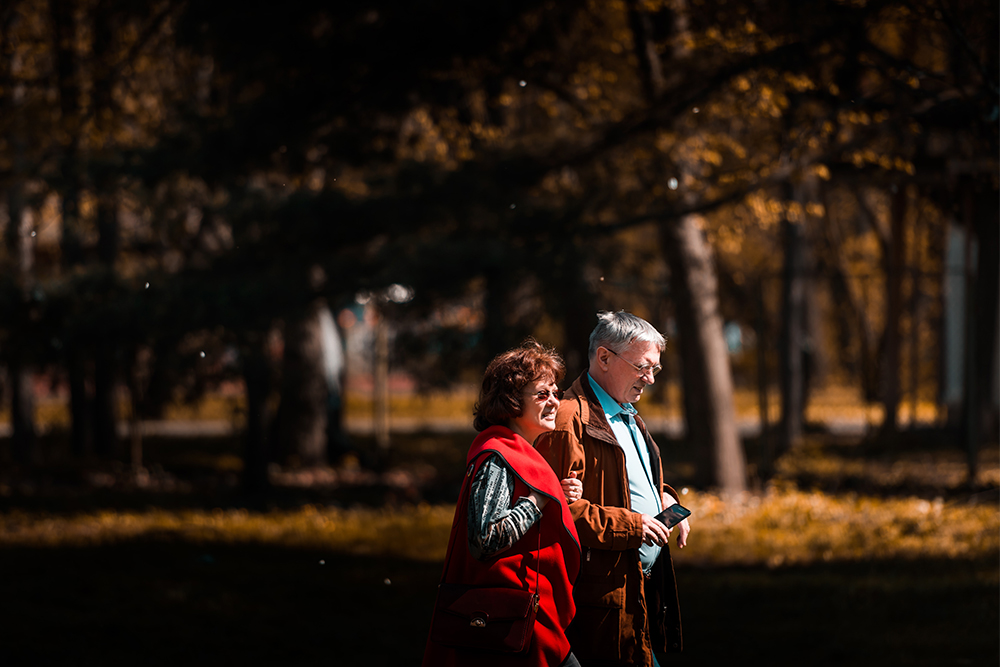 Formal or common-law marriage – right to...

Given Serbian traditions and cultural mores, the topic of common-law marriage has always been a controversial one. There are many open questions surrounding its essence and regulation, as well as the types and scope of rights granted to common-law spouses.

According to the Serbian Family Law (‘FL’) common-law marriage is ‘long-term cohabitation between a woman and a man who are legally able to contract a formal marriage’. In other words, common-law marriage is defined as stable and long-lasting cohabitation by two persons of different sexes who are not legally married. However, the fact that the partners are not legally married is compensated for by the fact that there are no legal obstacles for them to contract a legal marriage should they choose to do so. As there is no legal marriage, the law prescribes additional conditions which must be met for common-law marriage to be deemed to exist: the partners must agree to live together for an unlimited period of time; the union must be long-term; the common-law spouses must be able to exercise their shared rights and duties and should have children together, and so on.

Common-law marriage is explicitly recognised in some areas of law. For example, the Pension and Disability Insurance Law allows a common-law spouse to claim a survivor’s pension and applies identical requirements as for formal marriage. the Law on Contracts and Torts also entitles common-law partners to the same type of fair indemnification for mental anguish suffered due to death or severe disability as that available to matrimonial spouses.

Even the Serbian Constitution, the country’s highest legal instrument, equates common-law marriage with formal marriage as envisaged by law.

By contrast, the Inheritance Law (‘IL’) does not even refer to common-law marriage as such; the only mention of ‘common-law partner’ is made in a list of persons who may not witness a person’s last will and testament (in addition to spouses and former spouses). Intestate succession rules of the IL, however, bar common-law spouses from inheriting, and so do not recognise them as equal to matrimonial spouses. It is questionable whether these restrictions of the IL – and their lack of alignment with the Constitution and legislation cited above – prevent common-law spouses from inheriting altogether, even though inheritance is a basic civil right, or whether the surviving common-law partner may still access parts of the estate made up of matrimonial assets acquired whilst he or she was cohabiting with the deceased.

One can assume that the inconsistencies between these laws as regards inheritance by common-law partners are not accidental, as all civil law matters will be codified in a new Civil Code for Serbia, expected to be enacted by Parliament shortly following a protracted ten-year drafting period. That being said, the inheritance provisions of the proposed Civil Code, insofar as they apply to common-law spouses, do not seem to differ in any respect from those of the current IL. A key proposed innovation is the introduction of will contracts as a third form of succession, apart from partible inheritance in the event of intestacy and testamentary succession. According to these rules, a testator could enter into a will contract to bequeath all or a portion of their estate to the other party (the ‘promisee’). However, the range of possible promisees is limited only to matrimonial spouses so as to prevent the many inheritance disputes that usually emerge. A will contract may also be used to bequeath property to the children of only one of the matrimonial spouses, the shared children of both, their adopted children, or their other descendants – but the provisions again omit any mention of common-law partners.

With common-law marriage becoming increasingly common, there is a pressing need to legally regulate this type of union, especially as the Constitution and other laws already equate it with formal marriage. Given that intestate succession rules remain unclear and only vaguely defined, and with case law limited and unreliable, common-law spouses generally opt for drawing up wills to dispose of their property after death, as this gives the surviving common-law partner some legal predictability in that they will be able to access at least a portion of the deceased’s estate.

Nevertheless, even if a person wishes to ensure their common-law spouse enjoys certainty by drawing up a will or entering into a life care contract with them, this aim may still be thwarted as both of these options can be contested. Another issue is the possibility of one common-law partner dying intestate or without having a life care contract, which may leave the other partner exposed and deprived of protection.

These considerations seem to indicate that a surviving common-law spouse is not fully secure when it comes to inheriting their deceased partner’s estate, regardless of whether or not the deceased has left a will or otherwise legally disposed of his or her estate, in contrast to rules that apply to intestate succession.