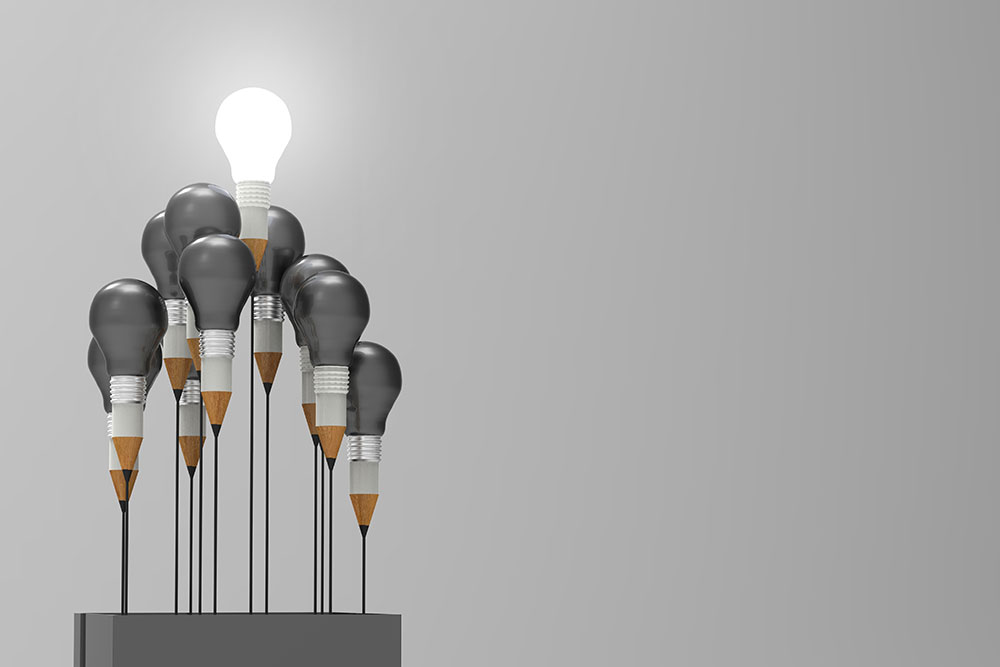 The Ministry of Finance of the Republic of Serbia published the Draft Law on Digital Property, and invited the professional public and all interested parties to get involved in the consultation process on the Draft. According to this Draft, digital assets are defined as digital records that can be digitally bought, sold, exchanged or transferred and that can be used as a medium of exchange or for investment purposes, whereas digital assets do not include digital currency records that are legal tender and other financial assets that are regulated by other laws, except when otherwise regulated by this law.

In parallel with the Draft Law on Digital Property, the issue of taxation of digital property defined by the Draft was opened. The tax policy of digital property has not been resolved through the Draft Law on Digital Property, but has been left to other acts to define it in detail, which is the case of the Draft on Amendments to the Law on Property Taxes. This Draft proposes the addition of digital assets as assets that will be taxed only as part of the gift and inheritance tax (for now) .

The Draft law also stipulates which property is not to be be considered a gift, and these are: income of a private individual, as well as income of a legal entity that is included in the calculation of the corporate tax. This leaves room for other laws and regulations, primarily the Law on Personal Income Tax and the Law on Corporate Income Tax, to regulate the issue of taxation of salaries and investments in cryptocurrencies in cases of commercial transactions.

At this moment, the frequency of tax decisions cannot be assumed, bearing in mind that the current law stipulates that heirs and gift recipients of the first hereditary order are exempt from paying taxes; heirs and gift recipients of the second hereditary order pay taxes at a lower rate compared to other persons; and property (except real estate) that the heir or gift recipient acquires from the same person in one calendar year in the value of up to 100,000 dinars is exempt from taxation. However, we believe that the provisions on taxation of gifts and inheritance primarily apply to the taxation of digital tokens.

A digital token is defined as a type of digital asset that means any intangible property right that in digital form represents one or more other property rights, which may include the right of the user of the digital token to be provided with certain services. Under this definition of a digital token, securities such as shares or bonds can also be subsumed, that opens the door to tokenization of these financial instruments. Which means that the provisions on taxation would have their full effect primarily in the taxation of such inherited or donated financial instruments (tokens).

In case of adoption, the law should enter into force on January 1, 2021. The tax return for the received gift will be submitted within 30 days, and after the competent authority makes a decision on the amount of tax, the deadline for settling that obligation is 15 days.