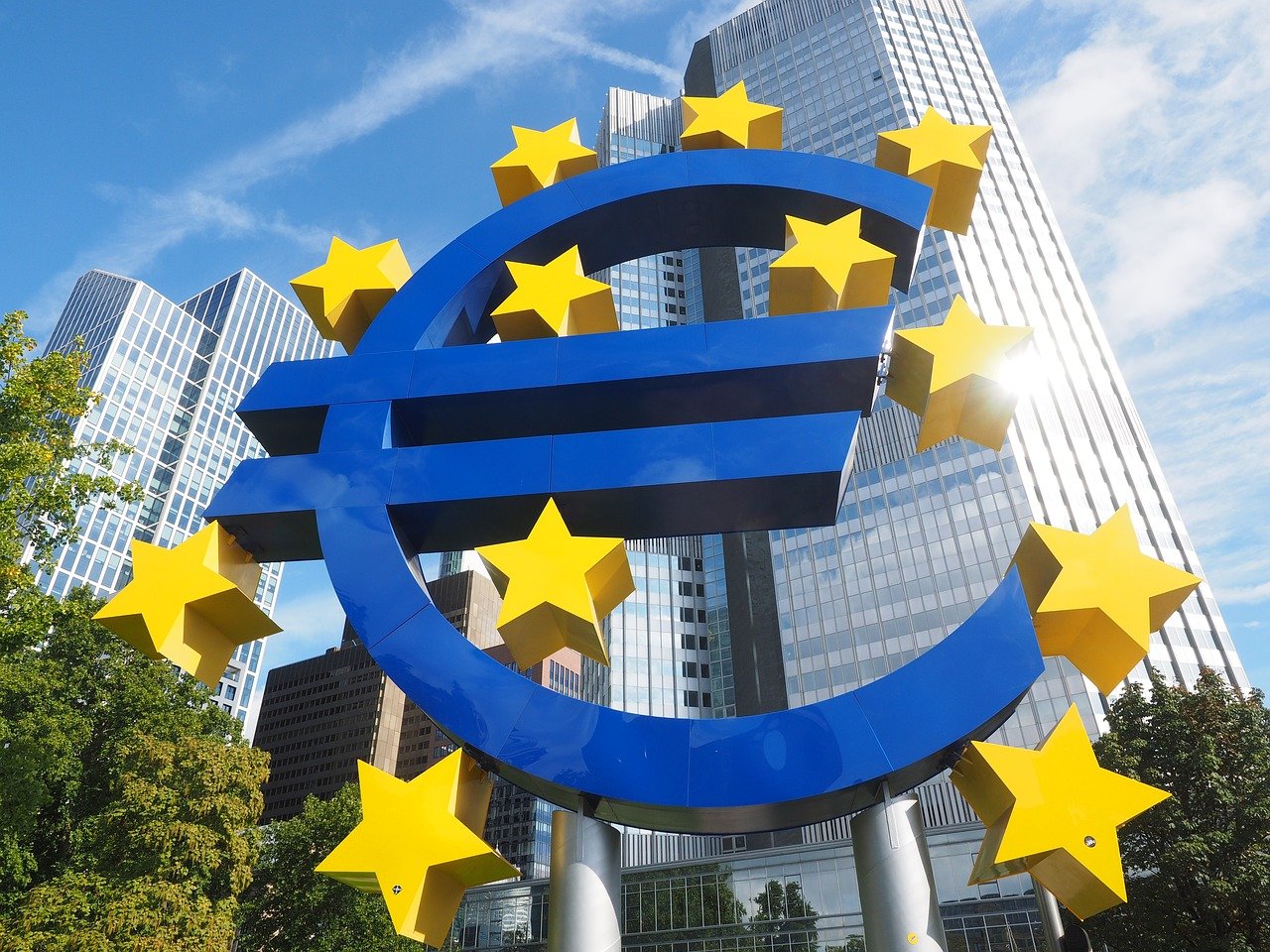 Access to finance of enterprises in the euro area in 2020

In November 2020, the European Central Bank (ECB) published the findings of annual Survey on the Access to Finance of Enterprises in the euro area. The survey was conducted from 7 September to 16 October 2020, and, as in previous years, covered the period from April to September 2020. The total euro area sample size was 11,019 small and medium-sized enterprises (SMEs), of which 91 percent had fewer than 250 employees. This year’s survey differs from previous iterations in that the period coincided with the first wave of the Covid-19 crisis, when many European economies introduced lockdowns, with SMEs facing extraordinary circumstances.

The companies reported a dramatic fall in demand, of as much as 46 percent relative to the previous year, due to the Covid-19 crisis. Declining turnover also resulted in a 10 percent drop in fixed investments. For these reasons, SMEs in the euro area reported being mainly concerned about reaching consumers and poor availability of skilled labour for the first time after a lengthy interval in which these issues had been less dominant.

In 2020, euro area enterprises indicated access to finance was a less important concern, with only 10 percent citing it as an obstacle. However, lack of finance has continued to have a strong impact on some European Union (EU) member states, such as Greece, where it has been a pressing problem, and Italy.

Regardless of this perception of issues with access to finance, the companies surveyed indicated their borrowing needs had increased. As many as 20 percent of the firms (up from 8 percent in 2019) reported they required bank loans for bridging liquidity gaps in 2020; 12 percent (down from 11 in 2019) indicated a rise in demand for trade credit; and 6 percent (down from 10 percent in 2019) reported greater demand for leasing and hire-purchase. Financing was primarily used for working capital, with a higher percentage of SMEs using it to refinance obligations (up from 13 percent in 2019 to 17). A total of 38 percent of the firms surveyed reported having applied for a loan (up from 21 percent in 2019), and 71 percent of those applications were actually successful (an increase of 4 percentage points on the previous year).

In parallel with greater demand for external finance (primarily bank loans), the SMEs reported a sufficient supply of external funds, mainly owing to a variety of national state aid measures deployed to inject liquidity into economies. For the first time since 2009, euro area SMEs reported an improvement in access to public financial support. This has fed through to the businesses, allowing them to borrow at more favourable interest rates than previously and post less collateral. As interest rates declined, other costs of financing continued to increase. The survey revealed the total supply of SME finance in the euro area even exceeded demand amongst these companies.

The balance sheets of euro area enterprises deteriorated in this survey round for the first time since the global financial crisis. The net percentage of SMEs indicating a rise in their debt-to-assets ratio rose to 8 percent (up from -4 percent), ending the protracted deleveraging trend observed since 2010.

Euro area SMEs reported expecting far lower turnover and profit than before the Covid-19 pandemic. The companies also foresee greater obstacles in accessing finance than in 2020, especially for bank loans, which comes as little surprise given the limited duration of public financial support.

The complete survey report is available at