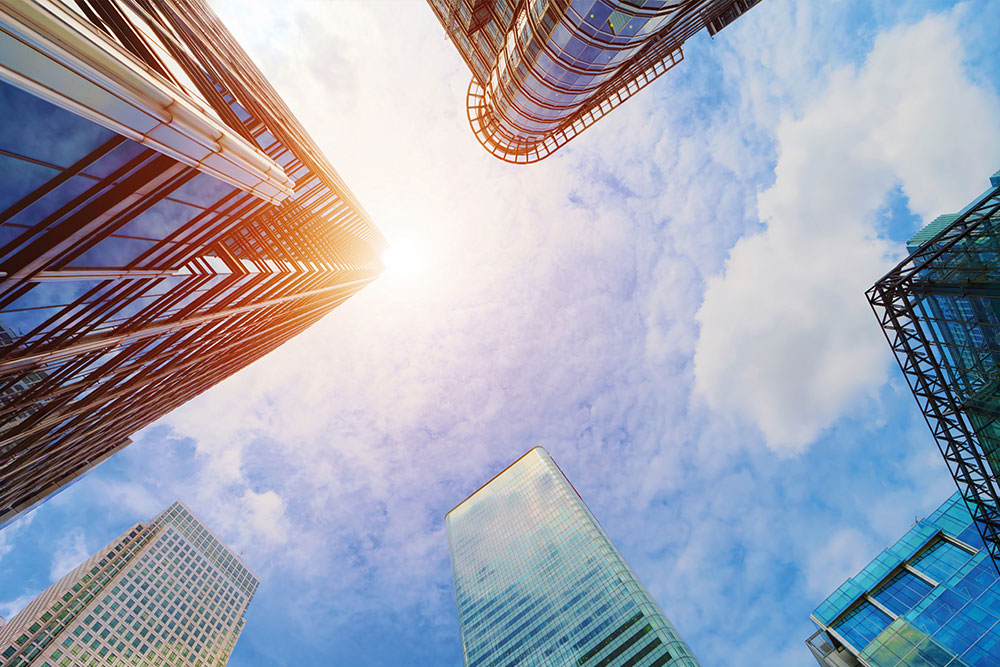 I The aim of adopting the Law

The Law on Determining the Origin of Property and Special Tax was adopted by the National Assembly of the Republic of Serbia on February 29, 2020, and it entered into force on March 11, 2020, with a delayed implementation from March 12, 2021.

Among other things, the amendments to the Law changed the legal definition from "illegally acquired property" to "property on which a special tax is determined", which, by terminologically neutral definition, avoids violating the presumption of innocence and the constitutionality of the Law.

II Procedure for determining the property and special tax

The Tax Administration is responsible for conducting the procedure of determining property and special tax and collecting special tax in accordance with this Law. Namely, a special organizational unit is formed within the Tax Administration to perform the tasks specified by this Law, and is ruled by the head of the Tax Administration Unit, who may be a person with at least ten years of work experience in the field of tax procedures, which is appointed by the Government of the Republic of Serbia on the proposal of the Minister in charge of finance, for a period of 5 years.

The Law also regulates the broad powers of the Tax Administration Unit, and it is given the right to inspect and obtain data from all types of records and data kept or possessed by competent authorities and other persons on immovable and movable property, economic entities, financial instruments, savings deposits and accounts with commercial banks, as well as other records and data from which the assets of an individual can be determined. Also, the Unit of the Tax Administration has the right to inspect and obtain data from business books and documentation of companies and other persons, in order to determine the property of an individual. It is extremely important to provide security to taxpayers that their data will be treated with the utmost care, and in accordance with this Law, it is envisaged that the data obtained in the process of its application will be kept as a professional secret. As a precaution, we emphasize that the term professional secrecy is not defined in the legal system of the Republic of Serbia, and therefore the amendments to the Law have replaced the phrase professional secrecy with the word "data".

In the previous procedure conducted by the Tax Administration on the basis of risk analysis, which may be initiated on the basis of a report of another body or on the initiative of an individual or legal entity, the Tax Administration Unit determines the increase of assets based on data available and data collected from other authorities and organizations, legal entities or individuals and compares them with the reported income in a certain period. It is important to point out that the Tax Administration Unit initiates the control procedure, in the manner prescribed by the law governing the tax procedure and tax administration, if in the previous procedure it makes it probable that in a maximum of three consecutive calendar years in which an individual has an increase in its property, there is a difference between the increase in property and the reported income of an individual, which is higher than 150,000.00 euros in dinars at the middle exchange rate of the National Bank of Serbia on the last day of the calendar year of the verification period. This raises the question of increasing the market value of assets, and how it’s going to be valued.

III Cooperation of the Tax Administration with other authorities

Chapter Three of the Law defines the obligation of all state authorities and organizations, authorities of the Autonomous Province and local self-government units, holders of public authorizations, individuals and legal entities, to submit, at the request of the Tax Administration Unit, the data at their disposal and provide support to employees of the Tax Administration Unit in the procedure prescribed by this Law.

IV Calculation method and tax base

Chapter 9 of the Law prescribes penal provisions, which are prescribed by a fine in the amount of 500,000.00 to 2,000,000.00 dinars to be punished for a misdemeanor of legal entities that, at the request of the Tax Administration Unit, do not specify the delivery of data at their disposal. which are important for a specific procedure, and for the same violation the entrepreneur will be fined in the amount of 100,000.00 to 500,000.00 dinars.

Regarding the application of the Law itself, we believe that the intention of the legislator is primarily aimed at reducing the size of the gray economy, and that it will contribute to greater transparency of income of the individuals. Also, we believe that the Law is of great importance and that consistent application will contribute to the reduction of tax evasion, reduction of illegal acquisition of property, as well as the current fight against corruption. It is this consistency in the application of the law that should be the backbone of the Tax Administration's discretion in conducting a specific procedure for determining property and special tax, and a distinction in relation to the already existing system of cross-checks regulated by the Law on Tax Procedure and Tax Administration, which has not been shown to be effective in practice, because in the case of selective application of the law, and above all taking into account the tax rate of 75%, the effects of adopting the Law would be minimal. For example, when it comes to the countries of the region, in Montenegro, the proposal of the Law on Determining the Origin of Property and Special Taxation of Illegally Acquired Property stipulates a tax rate of 70% while in Bosnia and Herzegovina such a law does not yet exist.

At the very end, the question arises whether the tax rate of 75% is aimed at confiscation or taxation of property, whether there is the necessary will of the state and society to enforce the law, whether the Tax Administration with its existing capacities can perform the task assigned to it by this law and what the final effects really will be. We hope that the previously asked questions will not remain in the domain of rhetoric, but that practice will give us answers to each of them.