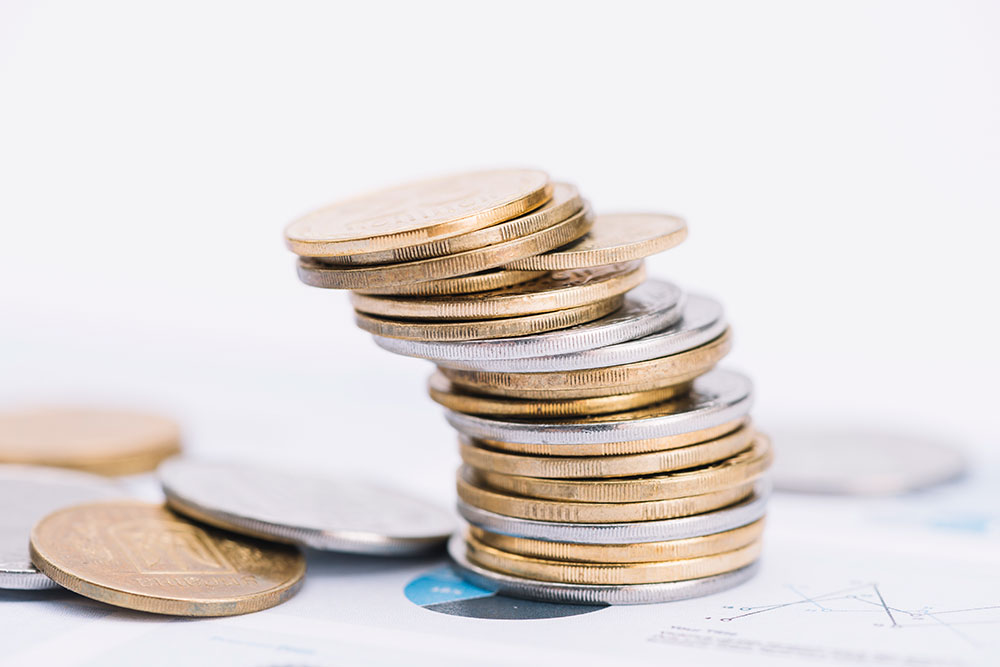 One authentic instrument that can underpin an enforcement motion is the statement of accrued interest, which has sharply divided courts, and is therefore described in detail in this paper. The primary problem that has emerged in practice concerns entitlement to collect an entire claim (that is, both principal and interest) in an enforcement action based on accrued interest.

As such, this paper will first present the key concepts of enforced collection and then go on to deal with the practical problems involved with seeking to collect an entire claim based on accrued interest from the perspective of the legislative framework and inconsistent Serbian case law, as well as the impacts of these issues.

Claims can be either monetary or non-monetary. Monetary claims are relevant for this issue as outstanding claims accrue statutory penalty interest. For that reason, any reference to ‘claim’ in this paper will mean a monetary claim.

For example, a bank’s client overdraws its account by 1,000 dinars and is required to repay this sum by 31 January 2020. If the debt is not repaid by that date, on the following day (1 February 2020) SPI will begin to accrue on the 1,000 dinars, and the bank (the creditor) will be entitled to seek both the 1,000 dinars (principal claim) and SPI (ancillary claim) from its client (the debtor).

For example, where the bank’s client has failed to repay the overdraft by 31 January 2020, the bank can launch an enforcement action to collect the 1,000-dinar principal and SPI accruing on that amount from 1 February 2022 to the date of payment.

Even though case law is not formally a source of law in Serbia, courts are nevertheless required to act uniformly in identical cases. This ensures legal predictability and provides equal legal safeguards for all[vi].

Most courts will allow creditors to collect their entire claims if their enforcement motions are based on statements of accrued interest.

Conversely, some courts have taken the view that enforcement actions relying solely on statements on accrued interest can seek collection only of SPI and have rejected motions where creditors have sought to collect principal as well.

The extent of the threat this poses to equality of legal safeguards is illustrated by the example of a creditor looking to enforce their claim against one debtor in Užice and another one in Belgrade. The Basic Court of Užice would deny the motion to collect the principal and admit only the accrued interest, whilst in Belgrade the creditor would be able to collect the entire claim (both principal and interest).

The courts that denied these motions justified this view by claiming that the legal term used for the authentic instrument, ‘statement of accrued interest’, meant it could not be used to seek collection of the principal[viii].

A multitude of factors must be taken into consideration to assess whether this view is justified.

Firstly, neither the Enforcement and Security Law (ESL) nor any other piece of legislation prevents the principal from being collected in an enforcement action based on a statement of accrued interest. In accordance with the rule that anything not expressly prohibited is permitted, the above view has no basis in law.

Secondly, as outlined above, the statement of accrued interest is in effect a document showing the state of both principal (to which the interest accrues) and SPI as of a particular date. Hence, even though the instrument is named the ‘statement of accrued interest’, the fact cannot be overlooked that it does present both the principal and the interest, and as such it remains unclear why a narrow reading of the name was preferred over an understanding of the content of this instrument.

In addition, SPI is a claim ancillary to the principal and its legal resolution depends on that of the principal. Obviously, any creditor wishes to collect the principal ( if a creditor has lent, say, 1,000 euros to a creditor, it is only logical that the creditor’s primary interest is to recover this amount first, and only then seek to recover any SPI, which many creditors in fact waive). Another consideration to bear in mind here is that any interpretation must be meaningful. Here the question becomes whether this position is justified: in other words, in the absence of any statutory limitations, why would a court rule that only interest can be recovered in an action based on a statement of accrued interest, since doing so renders this instrument entirely pointless and unjustifiably prevents creditors from collecting their principal claims.

What does matter, however, is that, being an ancillary claim, SPI cannot be sought separately in an enforcement action. Only after the principal is recovered can SPI become a claim in its own right, allowing the creditor to launch an action aimed solely at collecting this interest.

For instance, a debtor owes a 1,000-euro loan to a creditor, the principal claim, and 100 euros in SPI. As long as the 1,000-euro principal remains outstanding, the creditor cannot file a separate enforcement motion to recover the 100-euro SPI[ix]. But, if the debtor has paid the 1,000 euros but refuses to pay the 100 euros of interest, the creditor will be able to initiate an enforcement action to recover the interest.

The considerations outlined above clearly suggest the position taken by some courts whereby they have prevented recovery of principal based on statements of accrued interest is erroneous as it does not properly account for the legal nature of the interest claim. As such, even though SPI is an ancillary claim and cannot be sought from the debtor in an enforcement action separately so long as the principal claim remains outstanding, the practice of allowing enforced collection only of interest even though the principal claim has not been recovered unjustifiably ignores the nature of SPI as an accessory claim.

In view of the above, the position whereby statements of accrued interest can only be used to seek collection of SPI are untenable, especially as the flawed argument hinges on the legal name of the document. By contrast, regulations, rules, interpretations, and the content of these statements, as well as elementary logic, suggest that interest statements can in fact underpin collection of principal as well, as is the usual case law.

Even though only a few courts have to date embraced this view, the issue of allowing the enforced collection of an entire claim based on a statement of accrued interest deserves particular attention due to its extensive impact.

This is a practice that originated with the Basic Court of Novi Sad[x], from where it spread to several other courts and may yet extend to more judicial bodies.

This position has made itself felt in a variety of ways. A creditor wishing to recover a claim in its entirety through an enforcement action cannot do so before a court that has espoused this view if its enforcement motion is based only on a statement of accrued interest. This creditor would first have to bring a civil case[xi] and, if they won, could then initiate an enforcement action. Of course, this in the interest neither of the creditors nor of the debtors, and neither does it benefit the courts. Having to engage in two actions, both a civil and an enforcement case, increases procedural costs[xii] and extends the time to collection, whilst placing an even greater burden on already overworked courts.

The arguments set out above suggest that the practice whereby some courts deny creditors the ability to seek enforced collection of the entirety of a claim based on statements of accrued interest has no legal basis and is at odds with the ancillary nature of SPI, which cannot be recovered separately for as long as the principal remains outstanding. Doing so threatens legal certainty and is not in the interest of any party. Concerted effort is required to eliminate such practices.

[iv] It is open to discussion whether SPI constitutes damages. An interpretation of Art. 278 of the LCT suggests SPI is not primarily intended to serve as compensation, since a creditor is entitled to it even if it has not suffered any damage. Conversely, if the creditor has suffered damage, SPI does in fact constitute compensation since, according to the LCT, any damage is deemed to be compensated in the amount of SPI, so that only any remaining damages can be sought.

[vii] Obviously, on condition that all other procedural requirements to adopt an enforcement ruling have been met.

[x] Interestingly, the Basic Court of Novi Sad has reversed its course and now allows enforcement actions to seek recovery of claims in their entirety based on statements of accrued interest.

[xii] For more information, see Costs of civil litigation and Costs of the Enforcement Proceedings