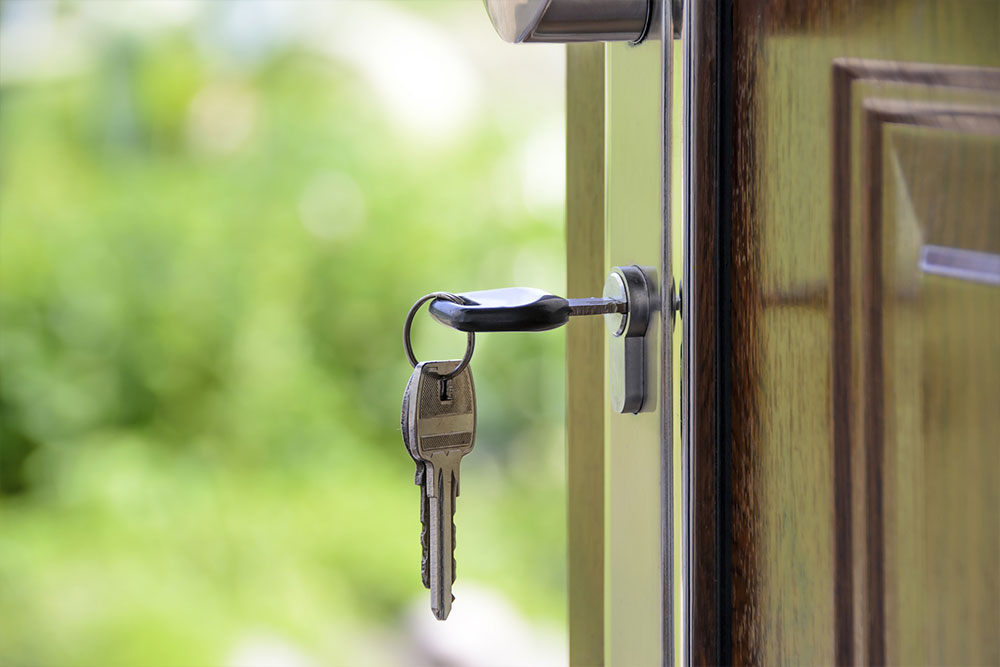 The Rulebook was adopted for the porous of regulating in detail the provisions stipulated in the Law on legalization in following areas:
• conditions under which the buildings can not subsequently be issued construction permit,
• content and methods on drafting of the project-built needed for the legalization procedure,
• specific types of project-built,
• degree of development of the building,
• content and manner of issuing building and occupancy permits for buildings that are subject to legalization.