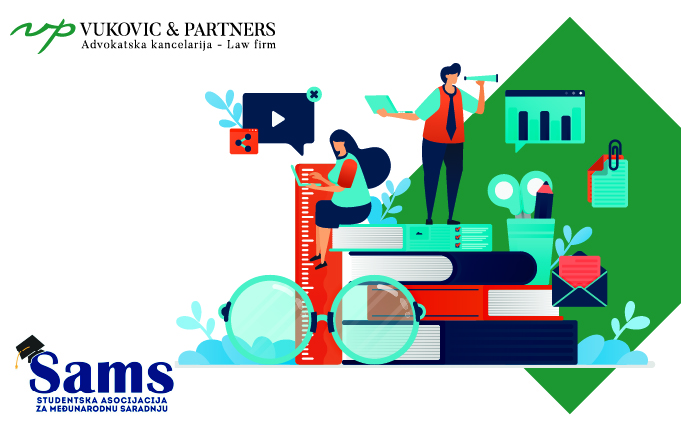 The Serbian Ministry of Education, Science and Technological Development has published its draft of amendments to the Higher Education Law and the Student Association Law.

The proposed changes to the Higher Education Law seek to alter the mode of appointment to the National Higher Education Council and the National Entity for Accreditation and Quality Assurance (NEAQA), which is to be removed from the remit of the Government of Serbia and placed in the charge of Parliament. An Appeals Commission is also envisaged to be set up at the NEAQA.

According to the current arrangement, appeals in accreditation procedures for higher education institutions and study programmes are currently heard by the National Higher Education Council, whilst decisions in the first instance are made by the NEAQA. This situation means the bodies are not independent, contrary to European Standards and Guidelines for Quality Assurance in the European Higher Education Area (ESG). To address this issue, the statutory amendments seek to restore the independence of these entities and enhance the quality of higher education, which ought to allow Serbia to regain membership in the European Association for Quality Assurance in Higher Education (ENQA), which it lost in February 2018 and has to date proven unable to reclaim. Membership applications are accepted once every two years, meaning that Serbia will have a chance to apply in 2022 at the earliest.

Amendments to the Higher Education Law will also allow higher education institutions to require consent from traditional churches and religious communities as a condition for appointment and mandatory requirement of hiring of teachers and assistants on theology courses. This consent can also be required for enrolment in a theology course (at the undergraduate, master’s, or doctoral level).

The proposed amendments also extend by one academic year the mandatory end of studies limit for students enrolled under legislation in effect before 10 September 2005.

The Ministry of Education, Science and Technological Development has also published its draft of the new Student Association Bill. The authorities feel the new piece of legislation is warranted as the current provisions of the Higher Education Law governing student organisations are excessively vague, leading to large differences in practice between universities and faculties throughout the country. The Ministry believes this state of affairs jeopardises students’ rights to associate, cites the examples of most countries in the region that have separate regulations governing student organisations, and, lastly, notes this piece of legislation is required to align Serbian law with European rules.

The Student Association Bill envisages students’ parliaments, students’ conferences (the University Students’ Conference and the Students’ Conference of Academic Vocational Studies and Colleges, already foreseen under the current Higher Education Law), and students’ organisations. All of these entities would be governed by law for the first time, with the intended objective being to promote the personal and social development of students, help them become involved in the academic community, and ensure they are better informed and able to contribute to the making of decisions that concern them.

The Student Association Bill distinguishes between two types of organisations, namely ‘students’ organisations’, which must be registered with the Civic Associations Register, can have only students as members, and must pursue goals solely aimed at students, and ‘organisations for students’, which must be registered but whose objectives need not necessarily be exclusively directed at the student community. The Bill also envisages the creation of a National Federation of Students’ Organisations, which is designed to help promote students’ interests and ensure they are properly represented.

The Student Association Bill regulates students’ conferences in detail, including their remits, operations, and financing (unlike the current Higher Education Law). According to the Bill, these entities would primarily consider issues relevant for improvement of higher education in Serbia (such as students’ own assessments of study courses, ratio of theoretical to practical instruction, set texts, amount of ECTS credits awarded, and the like). It also governs students’ parliaments, which are to promote and safeguard the interests and rights of all students and should be independent (since lack of autonomy and abuses of students’ rights by students’ parliaments have been recognised as a major shortcoming of the current system). The Bill sets out a detailed set of requirements for how students’ parliaments that higher education institutions must provide, including funds, whilst also governing the procedure for election to the students’ parliament. The share of students in academic bodies of these institutions is set at 20 percent, and students are also to be given the right to nominate candidates for higher education institutions’ governing boards.

Both pieces of legislation underwent public consultations which ended on 17 April 2021 and involved the Ministry of Education, Science and Technological Development, students’ conferences, students’ parliaments, representatives of the academic community, experts, and other interested parties. A report on these consultations is expected to be published shortly.